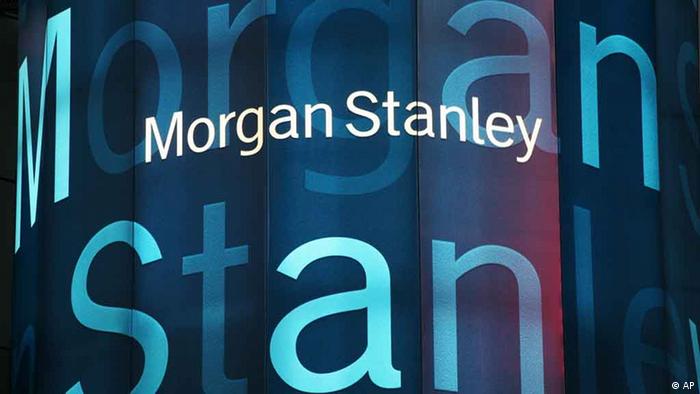 The lender, which is also a major wealth advisory firm, earned $939 million (828 million euros) in the three months until the end of September, down from $1.63 billion in the same period a year earlier.

The bank's institutional securities division posted net income of $688 million, down by nearly a half from a year earlier. Most of the drop in bottom-line earnings came as a result of below-average bond trading operations, Morgan Stanley explained.

Lessons from the financial crisis

"The volatility in global markets in the third quarter led to a difficult environment," CEO James Gorman said in a statement while adding that the lender's wealth management operations had remained an oasis of stability in quarterly results.

Morgan Stanley has been diversifying into businesses that would continue to generate revenue in a recession, and asset management has been one of the bank's most successful segments.

Like other investment banks, Morgan Stanley's employees are largely paid for performance. The lender set aside $3.4 billion for staff compensation this quarter, down from 4.2 billion a year ago to reflect the dip in overall earnings.