The ratings agency Moody’s has warned that a Greek pullout from the eurozone could lead to a downgrade for some of the currency area’s better-rated countries, including Germany. 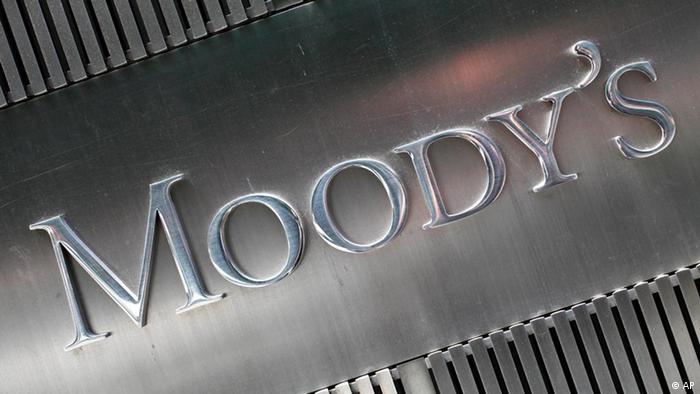 A Greek exit from the eurozone would possibly bring down the ratings of triple-A rated countries, Moody's warned late on Friday.

"Should Greece leave the euro, posing a threat to the euro's continued existence, Moody's would review all euro area sovereign ratings, including those of the Aaa nations," it said.

The eurozone countries classified as triple-A by Moody's are Austria, France, Germany, Finland, Luxembourg, and Netherlands.

An increase in the likelihood of an exit would be damaging for investors with Greek assets, Moody's said in the statement posted on its website.

The statement noted that such a chain of events could "pose a threat to the euro's continued existence."

The New York-based agency also said that an EU rescue of Spain's banking sector could force a cut to Spain's sovereign rating.

It said it would take "any rating actions necessary to reflect the risk to Spanish government creditors."

Just ahead of the weekend, the ratings agency Fitch cut Spain's credit rating by three points. The International Monetary Fund said late on Friday that Madrid would need some 40 billion euros ($50 billion) to support its banks.