The credit rating agency Moody’s has downgraded two of the eurozone’s bailout funds. This comes just days after it cut the credit rating for France, one of the main contributors to the ESM and EFSF. 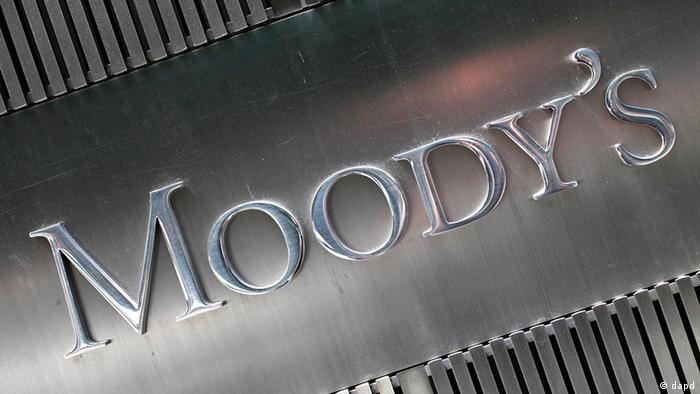 Moody's cut the European Stability Mechanism's (ESM) long-term debt rating on Friday by one notch from Aaa to Aa1, while maintaining a negative outlook for the bailout fund. It made a similar cut to its rating for the ESM's predecessor, the European Financial Stability Facility, but described that move as "provisional."

The US-based rating agency said in a statement that the moves were linked to its downgrade of France, which it had also cut from Aaa on November 19, citing a “marginal diminution” in the odds that Paris would be able to meet its financial obligations.

At the same time though, Moody's left the rating for Germany, the biggest contributor to both rescue funds at Aaa.

Klaus Regling, the managing director of the ESM and chief executive of the EFSF said the downgrades were unwarranted.

"We disagree with the rating agency's approach, which does not sufficiently acknowledge ESM's exceptionally strong institutional framework, political commitment and capital structure," Regling said in a statement.

The ESM and EFSF chairman, Jean-Claude Juncker, also reacted to the downgrades.

"The 17 euro area Member States are fully committed to ESM and EFSF in political and financial terms and stand firmly behind both institutions," said Junker, who is also the head of the Eurogroup and prime minister of Luxembourg.

Eurozone countries created the temporary EFSF in 2010 after Greece became the first country among the 17 countries that use the euro currency to require a financial bailout. It continues to handle bailouts approved prior to October, which the permanent ESM was inaugurated. The ESM, which has a maximum lending capacity of 500 billion euros ($649 billion) is to handle any future bailouts.

A drop in a country's or an organization's credit rating generally leads to higher borrowing costs.