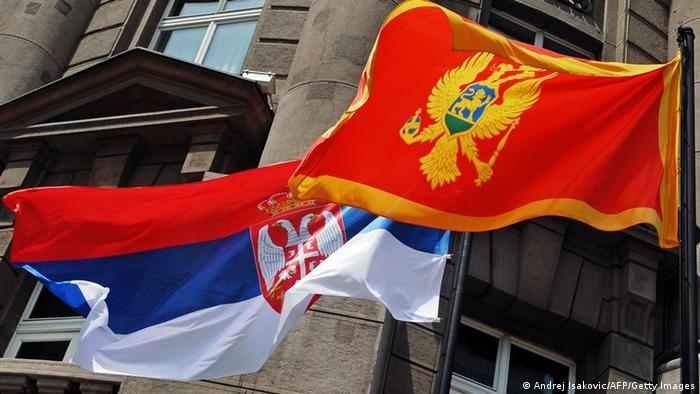 As Montenegro prepares to name a new government, the incumbent cabinet close to veteran strongman Milo Djukanovic accused Serbian Ambassador Vladimir Bozovic of "meddling into the internal affairs of Montenegro" and ordered him to leave the small Adriatic country.

The expulsion comes in response to Bozovic's "behavior and statements incompatible with the usual and acceptable standards of diplomacy," said Montenegro's Foreign Ministry on Saturday.

Specifically, the ministry pointed to Bozovic's recent praise of the 1918 Podgorica assembly which decided to join Montenegro with Serbia and accept Serbian King Petar I as its sovereign.

The history of Montenegro's statehood is a particularly painful issue in the smaller nation, as Montenegro only regained full independence after a 2006 referendum. Nearly 30% of Montenegrin citizens consider themselves ethnic Serbs.

In their statement, Montenegro's Foreign Ministry slammed the 1918 assembly as "illegal and illegitimate."

From best friends to mistrustful neighbors

Belgrade and Podgorica were close allies during the bloody breakup of Yugoslavia in the early 1990s, which saw Serbia and Montenegro form a new, smaller Yugoslavian federation following the outbreak of ethnic conflicts in Slovenia, Croatia, and Bosnia-Herzegovina.

However, the two states soon started drifting apart under Milo Djukanovic, who has served six terms as prime minister of Montenegro and currently occupies the presidency. Djukanovic maintained and expanded his power base following the 2006 plebiscite which resulted in independence from Serbia. In recent years, he cemented his break with Serbia and Russia by taking his country into NATO in 2017.

His opponents accuse the veteran leader of corruption, nepotism, media censorship and ties to organized crime.

Hope of a fresh start

The pro-Djukanovic camp suffered a loss in the August elections, with the pro-Serbian Democratic Front (DF) spearheading the push to oust the president. Following prolonged and complicated talks to form the next government, prime minister-designate Zdravko Krivokapic is expected to be confirmed at an assembly session next week.

While Krivokapic has sought to distance himself from DF since the election, his government is expected to work towards reducing tensions with Serbia and ending the diplomatic row.