Migrants vs. natives and the death of Europe's liberal, secular consensus 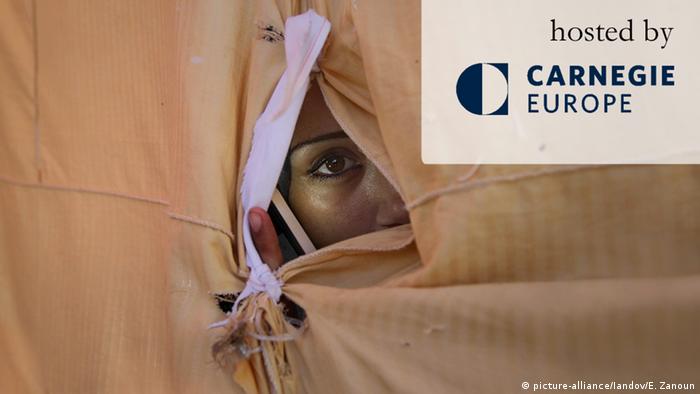 Relentless scenes of desperate migrants gambling their lives in the hope of making it to Europe have become so commonplace that the initial outpouring of compassion toward refugees and the worst humanitarian crisis of our time has turned into outright ambivalence. This vast exodus of people arriving to Europe, most from Syria, has tested the union's moral ground to the limits.

What could have been a collective triumph for the EU has now become a collective failure: Europe has turned inwards. One after the other, European member states are caving to growing public sentiment that "enough is enough." Politicians eager to exploit a narrative of fear and terrorism have found vindication - sadly, not without some merit.

Yet the flow of desperate souls fleeing war-torn countries bordering the EU and beyond will not abate. Whatever stopgap measures that member states devise - be it a disastrous attempt at equitably distributing incoming migrants in European countries, or paying countries like Turkey to continue absorbing an ever-increasing number migrants - this crisis will rattle Europe's foundations to the core.

What is at stake goes to the very heart of what it means to be European: a community of shared values, moral universalism, and liberal and secular consensus. The spillover effects of this massive displacement of people is testing the EU's convictions and capacities at home and in third countries on issues as diverse and complex as people and arms smuggling to countering violent extremism and discrimination. With so much on the line, what are the possible scenarios that could play out for Europe in the next months and years to come? What are the different perspectives driving the debate - and the policy response - that must be taken into account?