Asylum seekers launched a violent riot over the death of a young woman at a migrant center in Italy. Around 25 center employees were blocked in and only allowed to leave after the police arrived, local media says. 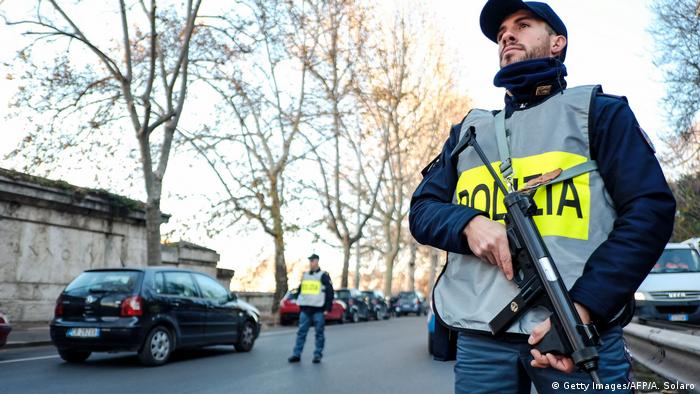 The protesters blamed the woman's death on rescue services, saying they failed to arrive in time, ANSA news agency reported on Tuesday. The 25-year-old Ivorian woman died after fainting in the shower inside a migrant center, some 50 kilometers (31 miles) south of Venice. The authorities are still trying to determine the cause of death.

Around 1,400 asylum seekers currently live in the compound that previously served as a military base. After the Ivorian died, the migrants disrupted the power supply, started multiple fires, and blocked the exits in protest. Around 25 staff, including a doctor and two nurses, barricaded themselves inside buildings for several hours.

They were allowed to leave early on Tuesday, after police arrived and mediated the dispute.

No one was injured in the incident, according to Venice Police Commissioner Angelo Sanna. Speaking to Sky TG24, he added that the key to containing the situation was "common sense and dialogue."

The protest died down by Tuesday morning.

According to Il Sole-24 Ore radio, the center's management was under investigation for fraud and maltreatment charges before the latest incident. Italy's migrant centers are run by cooperatives based on government contracts. Several of them already faced criminal probes for corruption and fraud.