US software giant Microsoft has sued the South Korean electronics corporation Samsung over an alleged violation of smartphone patents. But it says it wants its partnership with Samsung to continue. 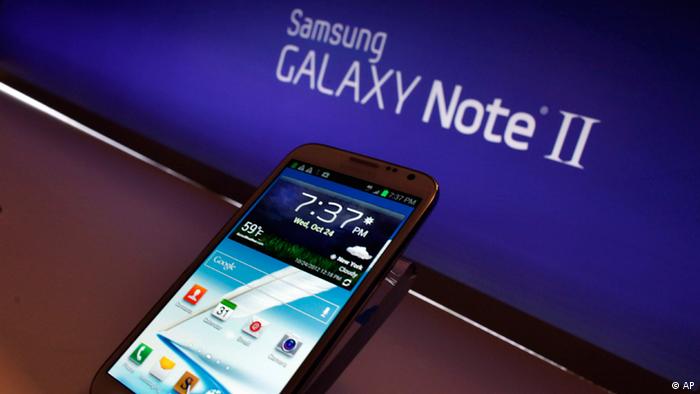 In its lawsuit filed in a US federal court on Friday, Microsoft alleged that Samsung had breached a patent contract the two companies signed in 2011.

The agreement provided for Samsung to pay Microsoft an undisclosed amount for each phone it sells.

Samsung is the biggest maker of handsets powered by Google's free Android software, which Microsoft says incorporates some of its patented technology.

The South Korean colossus has quadrupled its sales since the contract was signed, from 82 million Android-powered handsets in 2011 to 314 million three years later, Microsoft says.

The US company says it is the first time it has sued Samsung, but that it wants to continue working with the company.

"Microsoft values and respects our partnership with Samsung and expects it to continue. We are simply asking the Cout to settle our disagreement, and we are confident the contract will be enforced," Microsoft deputy general counsel David Howard wrote in a blog posting.