Scores of trans people have received birth certificates recognizing their genders in Mexico City. They were the first to have their genders acknowledged by authorities as part of the capital's new program. 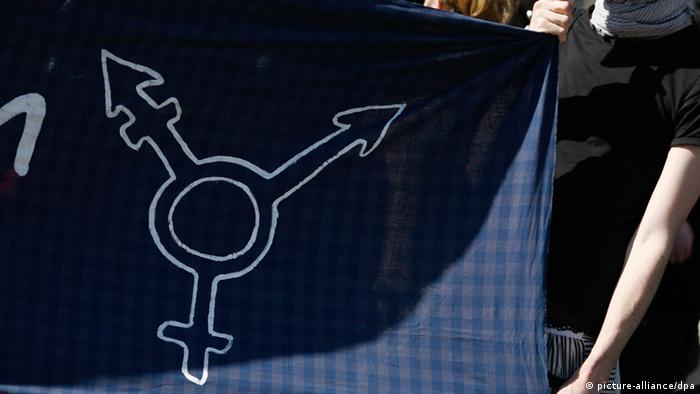 On Saturday Mexico City received more than 2,000 trans people from 24 states to distribute the first birth certificates that acknowledge the true gender identities of petitioners from outside of the district. They lined up outside the capital's recently inaugurated Plaza de la Identidad (Plaza of Identity) in front of the municipal's civil register.

"It is a historic day for Mexico City, for the trans community and for the country because, for the first time, there is a large-scale event at which certificates are generated that give recognition to gender reassignment," municipal Justice Minister Manuel Granados told the Spanish news agency EFE on Saturday. He said the recognition would give "juridical and legal certainty" in a "very important" matter.

In all, Mexico City issued 235 changes of identity to people living in Mexico but outside the state capital on Saturday, with many more to come. The capital has administratively confirmed the gender identities of more than 923 residents so far.

A 2013 change to the legal code permits free-of-charge petitions for administrative recognition of gender. Previously, Granados said, trans people had to ask courts to acknowledge of their identities - a process that forced medical and psychological exams on them. The justice minister said this had ultimately been a "revictimization."

Between 2014 and 2016, 108 trans women were murdered in Mexico, according to the nongovernmental organization (NGO) Letra Ese, which monitors prejudice and brutality against lesbians, gay men, bisexuals, trans people and others with non-normative gender identities or sexual preferences (LGBTQ+).

Across the border in the United States, trans people are often confronted by rampant harassment and even laws thatdictate which restrooms they use.

Germany, too, is the site of frequent assaults on LGBTQ+ people. The EU has criticized member states for rampant exclusion of people with non-normative identities.

Transgender model on French magazine cover for the first time