Why should a study on HIV and hepatitis C co-infection go to waste? Patients often need to be treated for both. But research peers say the study is irrelevant. Either way, hep C can be cured. 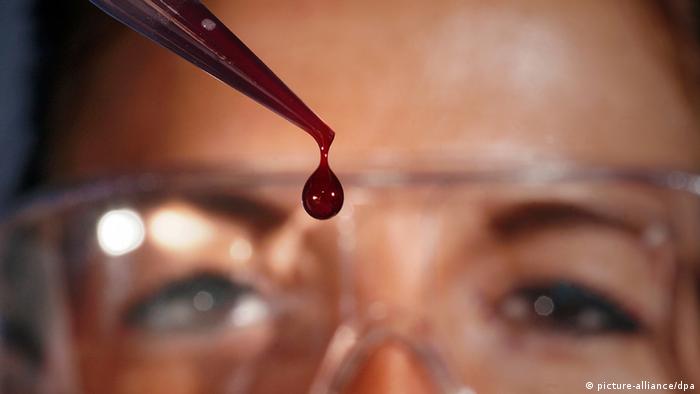 You would think that having HIV was complicated enough. If you are also infected with hepatitis C that would really complicate things - especially in treatment.

But a new study - which, it has to be said, has been roundly panned as "irrelevant" - has perhaps highlighted that co-infections in HIV patients are no longer as complicated as once thought.

You still can't cure HIV. But you can cure hep C.

And most significantly, you can cure hep C in HIV patients.

This is not the way doctors and researchers have traditionally seen the issue.

At the World AIDS conference in Melbourne "there is a lot of talk about how to treat people co-infected with HIV and hepatitis C," says Philippa Easterbrook of the World Health Organization's Global Hepatitis Programme.

Doctors have tended to worry that the antiretroviral drugs used in HIV treatments may affect a patient's liver and therefore worsen a hepatitis C infection. As a result, says Easterbrook, doctors and researchers used to handle co-infected patients different from patients who only had hepatitis C.

But that may be a thing of the past.

"The clear message emerging at this conference is that having HIV doesn't make a lot of difference to the response of hepatitis C treatment," Easterbrook says.

Between four and five million people worldwide are co-infected with HIV and hepatitis C. Patients are often drug addicts - or former drug addicts - who contracted both diseases via contaminated syringes.

In patients with HIV, the liver destruction caused by hepatitis C progresses faster than in other patients. This is because the patient's immune system is weaker than normal. If untreated, it could result in a life-threatening liver cirrhosis. 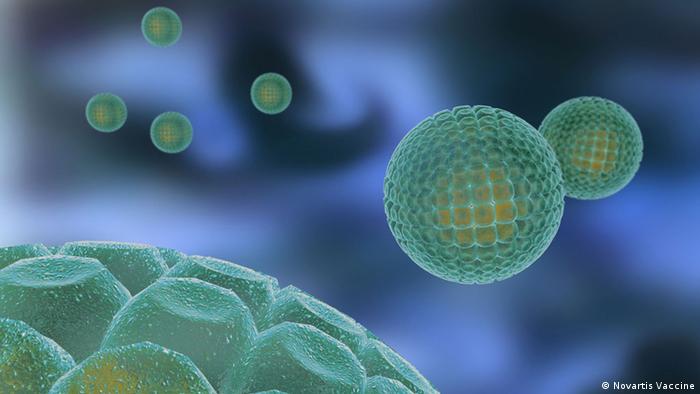 So the first thing that any co-infected patient receives is antiretroviral drugs to stop the HIV from multiplying.

"HIV is the most important infection to get under control," says Easterbrook. "And that can also help against hepatitis C."

In a study published in "Science Translational Medicine", researchers say antiretroviral drugs used in HIV treatment have a direct effect on the hepatitis C virus.

To kill two viruses with one stone

Kenneth Sherman and his colleagues at the University of Cincinnati studied 17 patients, carrying both infections, and who received HIV antiretroviral drug therapies.

Sherman and the team found that, over time, the concentration of the hepatitis C in the blood dropped. HIV drugs seemed to stop the virus from multiplying, the researchers say.

"Epidemiologic studies have long suggested that patients with hepatitis C and HIV have less liver disease over time if treated, but it was unclear why," lead author Kenneth Sherman told DW. Sherman says the reason seems to be that antiretroviral drugs decrease liver inflammation and reduce the hepatitis C virus.

"Our data suggest that the positive effect on hepatitis C viral load reduction and the decreased hepatic inflammation means an early antiretroviral intervention in those with HIV and hepatitis C is mandatory," says Sherman. 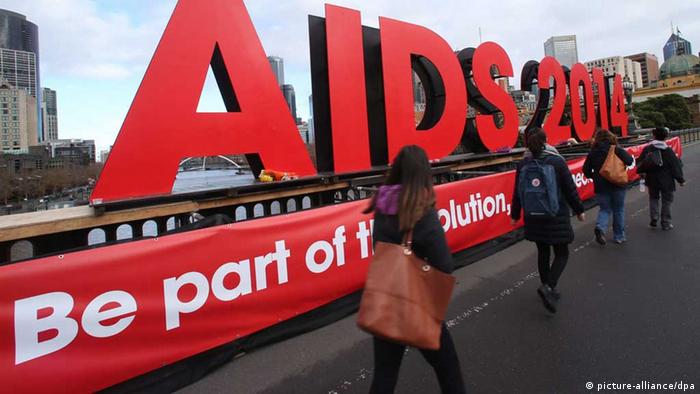 However, the research has met little enthusiasm.

Other HIV researchers have confirmed to us that studies have already shown that the number of hepatitis C viruses in a patient drops when they are treated with antiretrovirals.

In fact, some told us they were astonished to find that this study had made it into such a respected journal.

"This study is interesting for knowledge-based research," says Klinker, "but it's not really relevant for treating patients."

Klinker says it is already a "clinical daily routine" to administer antiretroviral drugs in early phases to co-infected patients.

The WHO's Easterbrook agrees. She adds: "The study is of less interest now that newer and more effective hepatitis C treatments have become available."

Heiner Wedemeyer, a doctor and researcher at the Hannover medical school, says however, "the findings are interesting for low-income countries which only have limited access to new hepatitis C drugs. They favor an early HIV therapy."

In contrast to HIV, hepatitis C can now be completely cured.

Therapy used to take a long time. It used to cause a lot of side effects and didn't have the best success rates, Klinker says. And if a patient also had HIV, success rates fell further.

But hepatitis C treatment "has been revolutionized in the past few months."

Two new hepatitis C drugs - Sofosbuvir and Simeprevir - have come on the market this year so far. Klinker says yet more have been announced for release later in the year.

"With these drugs we can cure hepatitis C with up to 90 percent success in 12 to 24 weeks," Klinker says. And the drugs work the same in HIV patients, so "co-infected patients are no longer treated any different."

HIV/AIDS may not seem to be the scourge it was 20 years ago, but more than a million people are affected every year. DW's science desk has compiled the must-know facts. (22.07.2014)

Researchers presented results from a TB drug trial at the AIDS conference in Melbourne. They say the new drug combination could provide new hope for patients with both tuberculosis and HIV. (21.07.2014)

WHO's guidelines for hepatitis C