As German Chancellor Angela Merkel celebrates 10 years as the country's political leader, domestic and international media have mused over her decennial tour de force. Her legacy is still unfolding. 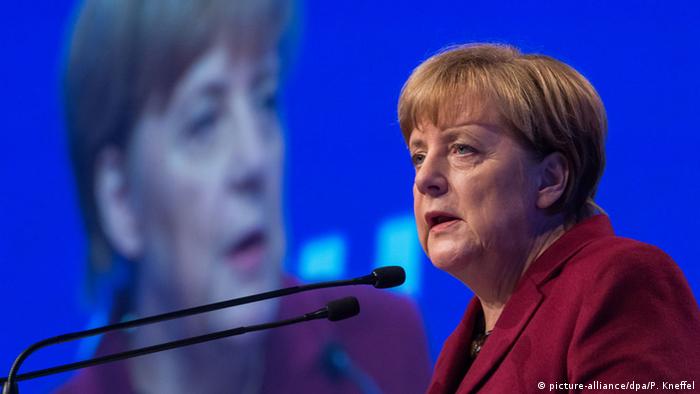 Precisely 10 years ago, a 51-year-old conservative politician took the helm of Europe's largest economy and most populous country, steering Germany into a new era of leadership across the globe as its first female chancellor.

In a historic moment on Sunday, Germany's Angela Merkel became the third post-WWII chancellor to mark a decade as the country's political leader, next to Konrad Adenauer and Helmut Kohl.

British periodical The Guardian wrote that the "key to her survival has been her ability to stay calm and project an air of unobtrusive competence."

German newspaper "Die Welt" said that while many believed they had figured out the enigmatic leader's success, "she has been and remains primarily a mystery."

American daily The New York Times noted that Merkel has "presided over Germany's strong re-emergence on the world scene - showing leadership in the European financial crisis, pioneering the use of renewable energies and embracing a role as a key negotiator in the Ukraine conflict and a moral authority in Europe's migrant crisis."

Needless to say, Merkel has defined her decennial legacy as chancellor through moral finesse, calculated practicality and realpolitik.