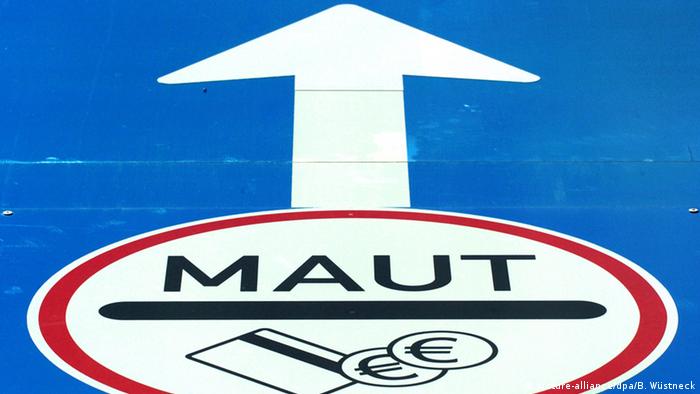 The package includes an infrastructure levy, intended to help Germany fund the upkeep of its transport infrastructure. All motorists traveling on German highways and state-owned roads will have to pay it by registering their license plates via the Internet.

At gas stations, foreigners will also be able to pay the fee - a 10-day levy for 10 euros or two month for 22 euros. The fee will take into account the cylinder capacity and environmental compatibility of the car, with a maximum toll of 130 euros ($162) a year.

However, Merkel's cabinet stuck to a plan that the toll will not lead to extra costs for German drivers. A separate piece of legislation allows them to offset the levy against an already existing motor vehicle tax.

Transport Minister Alexander Dobrindt - himself a senior CSU member - said he was convinced his draft laws would stand if challenged by the EU Commission because they don't discriminate against foreign motorists.

"The infrastructure fee is sensible, fair and just," he said.

On Monday, EU Transport Commissioner Violeta Bulc expressed doubt that the legislation was in line with EU rules. She said that all drivers - Germans and foreigners alike - needed to be "treated equally," adding that this fundamental EU principle wasn't "negotiable."