German carmaker Daimler has shifted into higher gear in the past months to leave its competitors behind. It reported its Mercedes-Benz brand sold over 2 million units in 2016, marking an important new record. 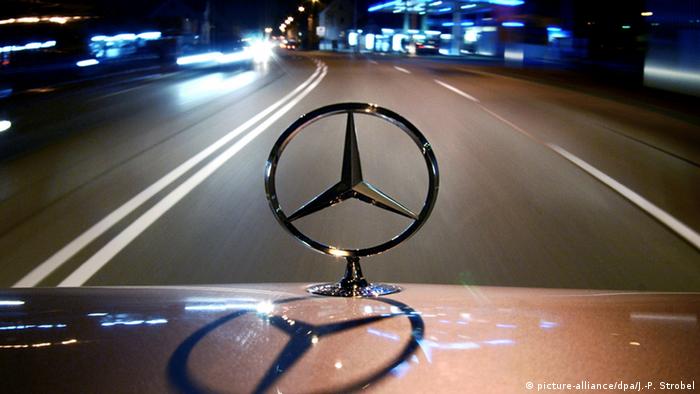 Mercedes-Benz is expected to reach its goal of becoming the world's largest premium carmaker four years early. Daimler CEO Dieter Zetsche had set the objective of making Mercedes the best-selling luxury automaker by 2020 at the company's 125th anniversary back in 2011.

But at the Detroit Auto Show, he indicated that it wouldn't take until 2020 after all, saying that Mercedes shifted a total of 2.084 million passenger cars throughout last year, with annual sales surpassing the 2-million threshold for the first time in the company's history.

"2016 was the most successful year in the corporate history of Mercedes-Benz and the 6th record-setting year in a row," Zetsche said in Detroit.

The numbers will be hard to top by BMW and Audi, its strongest competitors. Audi had already said it sold "only" 1.87 million units last year, while BMW's annual sales figures haven't been published yet.

Ironically, Mercedes' big progress on the way to becoming the largest premium carmaker have come only after the company stopped chasing market share and focused on making stylish high-tech vehicles loved by consumers.

Introducing an elegant, sporty design and establishing itself as a pioneer in new technologies like autonomous driving has helped revive the Mercedes brand, which analysts say will keep the Stuttgart-based automaker ahead of the pack.

"We've worked hard, and today we're leading or are among the leaders when it comes to innovation, quality, design and security," Zetsche said.