Meggin Leigh was raised in the United States where she studied journalism, British literature, and French at The Ohio State University in Columbus, Ohio. 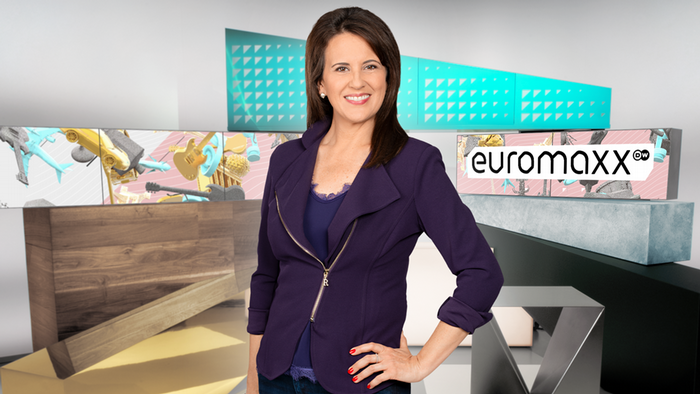 After graduating with a Bachelor of Arts degree, she took off to explore the vast world outside the U.S. and became a member of the United States Peace Corps. That adventure took her to Mali, West Africa for almost three years. There she lived and worked in a small rural village on a number of humanitarian projects, mainly focused in the health sector. When her contract with Peace Corps came to an end, Meggin moved to Germany to be with family and pursue a career in journalism. She joined the DW Radio team in Cologne in 2000, where she worked as a news writer and presenter for the English service. In December 2005, Meggin made the move to Berlin to join the television news team of DW, working as a main anchor for the English news program "Journal." After nearly ten years in that position, she decided to switch her focus to Europe's enormous cache of culture. Since the beginning of 2015, she's been a permanent fixture of the Euromaxx team. Her duties include working as a presenter, producer and reporter for DW's lifestyle program. And being a huge fan of culture herself, it is the perfect fit! Meggin spends a great deal of her time (and money!) on attending concerts, visiting museum exhibitions and of course traveling around Europe. Ironically, she often also encounters the subjects she covers on Euromaxx on her travels! But when it's not lights, camera and action, she likes to relax at home with her family and friends and simply enjoy the eclectic life on offer in Berlin.

Finland: Journalists on trial over disclosure of defense secrets 25.08.2022

In an unprecedented case, three Finnish journalists are being tried on charges of publishing classified defense intelligence in a newspaper article.