Based in Mumbai, Sannuta Raghu presents stories of innovation and the people behind them, who are finding solutions to the most pressing issues affecting the environment. 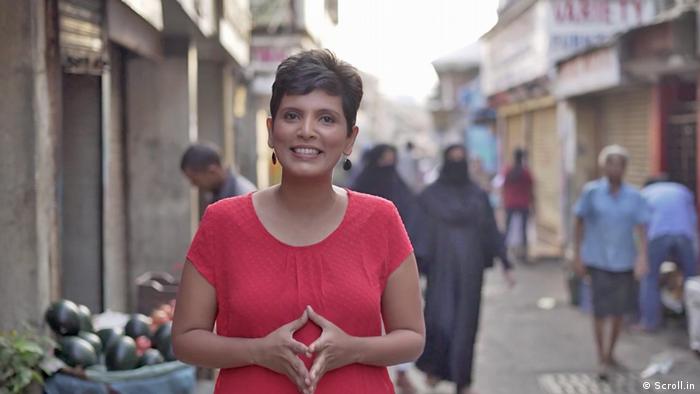 It was Bill Bryson's 2003 book, A Short History of Nearly Everything that got me to probe more into the basics of the world we live in - and to eventually get a graduate degree in Journalism to tell those stories competently.

In 2010, I joined CNN-IBN (CNN's India affiliate) as a news trainee. Over the next six years, I was lucky to work as a television producer across subjects (politics and governance, science and technology, environment, child rights) and formats (news, features and branded programming).

Since 2016, I am executive producer (video) at  Scroll.in, an independent news organisation in India, where I lead an award-winning team of journalists and video designers striving to push the boundaries of news reportage and storytelling.

Our partnership with DW is an important step in this direction.

We are in what scientists call the anthropocene, a geological age where human activity has a dominant influence on the environment. Eco India is a unique effort to examine this influence, and highlight the solutions we need to make an informed choice for a sustainable future.