A consortium of Chinese investors has bought a 13 percent stake in Manchester City's parent company for $400 million, the same amount the football club's owner, a billionaire sheikh from Abu Dhabi, paid for it in 2008. 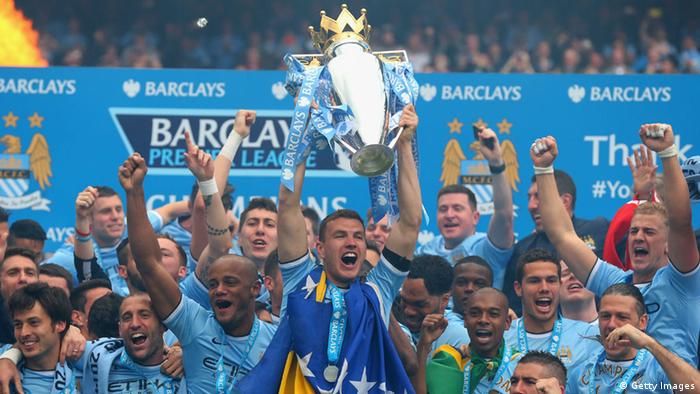 Just seven years ago, a sheikh from Abu Dhabi, Mansour bin Zayed bin Sultan Al Nahyan, bought Manchester City and expanded it into the business it is today, which includes teams in New York, Melbourne and Yokohama.

The chairman of that company, the City Football Group (CFG), hailed the deal as part of the group's strategy of gaining a bigger foothold in Chinese soccer.

"In China, the exponential growth pathway for the game is both unique and hugely exciting," said Kahldoon Al Mubarak.

CMC's chairman, Li Ruigang, voiced a similar sentiment, saying as other players were looking to get more involved in Chinese soccer, China also wanted to play a bigger role.

"We and our consortium partner CITIC Capital also see this investment as a prime opportunity for furthering the contribution of China to the global football family," Li said.

The sale followed a four-day state visit by Chinese President Xi Jinping to Britain, during which he toured the club. Li, an influential Communist Party member in Shanghai, was also along for that trip.