A busy Christmas market in the German capital has been cleared out after a man was crushed by a roller coaster carriage. Police are investigating the cause of the accident. 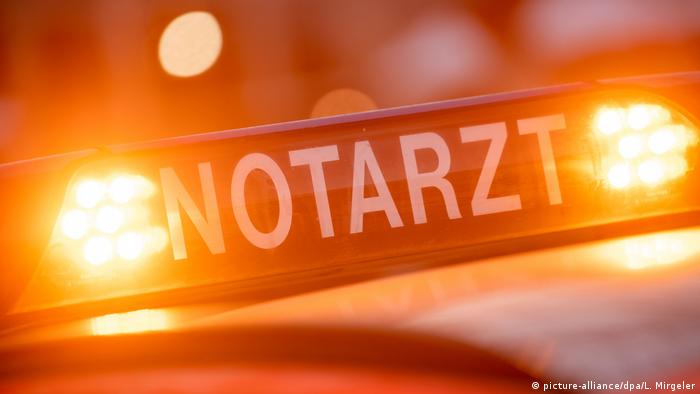 A man was killed by a roller coaster car at a Christmas market in Berlin on Saturday night, the city's fire department said. The cause of the accident is currently unknown.

Fire department spokesman Jens-Peter Wilke said the man was hit by the roller coaster carriage and crushed underneath.

Firefighters responded to the incident shortly after 7 p.m., but attempts to revive the man on site were unsuccessful. A family that had been on the ride received psychological treatment. Berlin police said they did not suspect foul play.

According to the fire department, the man was most likely a ride attendant.

The Christmas market, on a large parking lot on Landsberger Allee in Berlin's northeast, was closed after the incident. It had just opened on Friday.