A man who sat next to Angela Merkel on a commercial flight has shared his impressions of the German chancellor. Merkel was forced to take an Iberia Airlines flight after her government plane had problems. 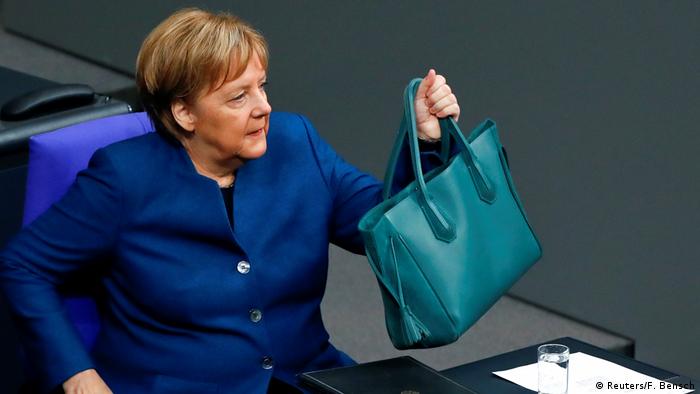 A man traveling from Madrid to Buenos Aires got a big surprise when German Chancellor Angela Merkel and her entourage boarded his Iberia Airlines flight minutes before takeoff.

Agustin Aguero sat next to Merkel in business class during the approximately 13-hour flight that took the chancellor to the G20 summit, where she arrived late due to technical problems on the German military plane that was to have taken her to Argentina. The plane problem forced Merkel to take a commercial flight via Madrid after staying at a hotel in Bonn on Thursday night.

Aguero posted pictures on Twitter of himself sitting next to Merkel.

The 28-year-old told Germany's DPA news agency that he had not expected the most powerful woman in the world to be a normal person.

"She ate yogurt, read a book and slept a little bit," Aguero said. She had no special requests, he explained.

An hour before landing, the chancellor went to the cockpit and took a picture with the crew. "I didn't dare speak to her. But she looked over and smiled a few times. She was very relaxed," Aguero said.

Merkel and her entourage exited the plane before the other passengers and made it to a G20 evening gala with other world leaders. 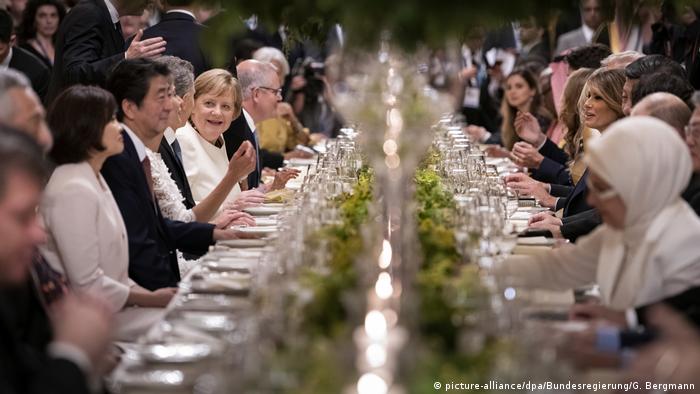 Meals at the G20 tend to be better than airline yogurt

World leaders have opened talks at the G20 summit in Argentina. A weekend of meetings is expected to be overshadowed by the contentious presence of the Saudi crown prince and tensions between Russia and Ukraine. (30.11.2018)