Finders keepers? Not always, according to a German court. A man who found gold coins and cash while landscaping might walk away empty handed. 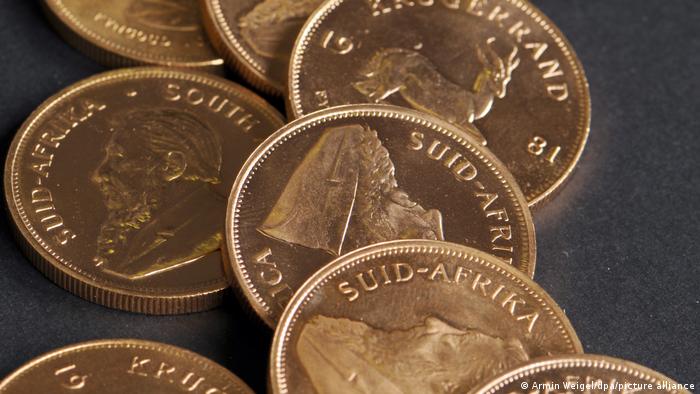 A man who discovered a trove of gold coins and money in Germany might end up with nothing to show for it after a German court sided against him on Friday.

In 2016, an employee for a landscaping company was clearing roots and bushes at a cemetery in Dinklage, northwestern Germany, when he found plastic containers with gold and money. The man informed the police of his discovery.

On the following day, he and several others found more containers in the greenery that had already been cleared away and transported to the landscaping company grounds. In total, they discovered over €500,000 ($606,600) in gold and cash. Some of the coins bore the 2016 stamp, indicating they were buried only recently. The town then took custody of the trove. However, the officials were not able to track down the original owner.

No treasure, no reward

The landscaping employee eventually decided to sue the town. He argued that he was now the legal owner of the gold and money as the previous owner had failed to claim them during the six months following the discovery. The worker also applied for financial help with his lawsuit.

On Friday, the court rejected his plea for aid. While the ruling does not explicitly concern the ownership issue, the judges said his lawsuit would have no chances of success.

The containers, according to the court, were not lost — they were intentionally hidden. Therefore, the law of lost property would not apply. While German law also allows finders of a "treasure" to keep half of it, the containers were apparently buried recently and could not legally be considered a lost treasure.

"As this is not a lost object that the man had found, he is also not entitled to a reward," the court said.

"You can only find what had been lost."