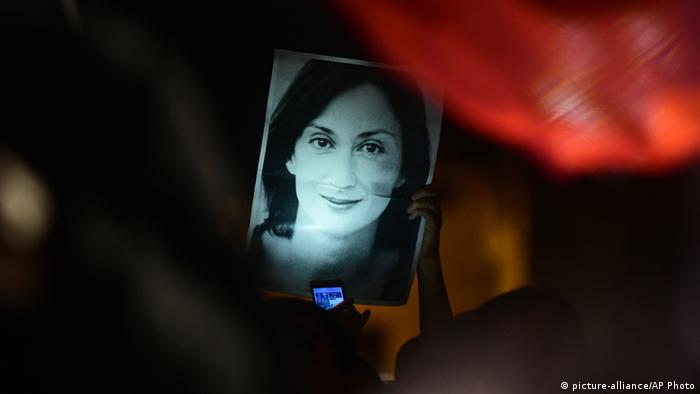 Malta's police chief resigned on Friday following ongoing criticism of his handling of the 2017 murder of Daphne Caruana Galizia, a journalist who investigated corruption.

The country's new prime minister, Robert Abela, announced Lawrence Cutajar's resignation on Friday, four days after taking office with a pledge to improve the rule of law on the island nation.

"In his resignation letter, Mr Cutajar wrote that the appointment of a new prime minister demanded change so that necessary reforms to the [police] force could start taking place," Abela said in a press conference.

Caruana Galizia's son Paul tweeted that he had called for the resignation two years ago.

"How they mocked us when, a day after my mother was assassinated, we called for the resignations of the prime minister, police commissioner, and attorney general, and the investigation of Keith Schembri," he wrote.

"Watch them fall," he added.

Abela has shaken the political landscape in his few days in office, in an attempt to distance himself from the scandals attached to his predecessor.

With a Cabinet reshuffle earlier this week, he hoped to give Malta's ruling Labour party a new lease of life. However, the attorney general, Peter Grech, has remained in his role despite widespread calls for his resignation. 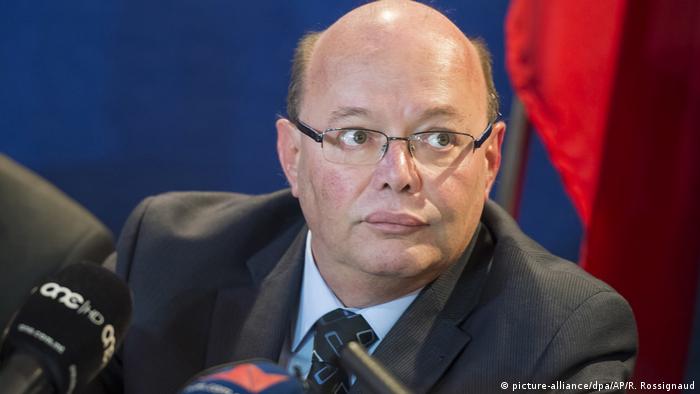 What does Cutajar's resignation mean?

In January 2018, a delegation of EU lawmakers noted a "lack of police action, despite the very serious evidence of maladministration involving even members of the Maltese government."

Activists hope that Cutajar's resignation will lead to a more open investigation into Caruana Galizia's murder and better police scrutiny of senior figures.

Abela will appoint the new police commissioner next week. The prime minister's role has been criticized as too powerful, as they directly appoint police chiefs and judges.

What has happened since the murder of Caruana Galizia?

Abela's predecessor,  Muscat, stepped down amid criticism of his handling of the murder of Caruana Galizia.

Muscat was embroiled in controversy after a senior aide, Keith Schembri, was implicated in the murder following the arrest of wealthy businessman Yorgen Fenech.

Fenech was charged in November as an accomplice to murder. Three other men are on trial for allegedly detonating the bomb that killed Caruana Galizia in October 2017.

Caruana Galizia's sons, along with a number of activist groups, have long fought for justice for their mother, accusing senior government figures of being complicit in her murder or failing to hold up the rule of law.

Caruana Galizia, who was killed in a car bomb attack, fought to expose and denounce corruption linked to Malta's elite.