The family of Nora Anne Quoirin had challenged an inquest finding that the teenager died by "misadventure" after disappearing in the jungle. 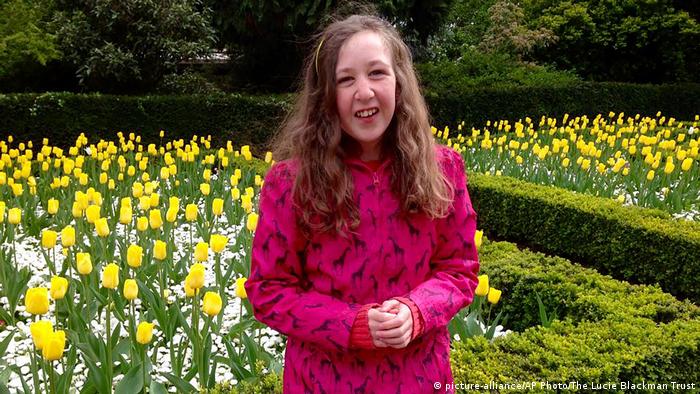 A Malaysian court on Wednesday replaced an inquest verdict of "misadventure" with an "open" ruling in the death of a French-Irish teenager.

The body of 15-year-old Nora Anne Quoirin was discovered in 2019 after massive search in a rainforest. She had disappeared from a resort outside Kuala Lumpur.

Judge Azizul Azmi Adnan ruled in their favor, telling the Seremban High Court, outside Kuala Lumpur, that "the verdict of misadventure ought to be vacated in the interest of justice and substituted with an open verdict."

The "misadventure" verdict implied that the death was accidental. Overturning it and replacing it with an "open" ruling suggests that some questions surrounding the death remain unanswered.

An "open" ruling also allows for the possibility of criminal involvement.

The initial verdict had ruled out homicide, natural death and suicide and indicated that she got lost.

But Adnan agreed with Quoirin's parents that it was unlikely that she ventured out on her own and evading detection for days, noting her mental and physical disabilities.

The teen had disappeared a day after the family arrived in the southern Negeri Sembilan state for a vacation in August 2019.

Her body was found nine days later beside a stream on a palm oil estate about 2.5 kilometers (1.6 miles) from the resort where the family was staying.