Making space for female scientists′ voices online, in the media and in person | Science | In-depth reporting on science and technology | DW | 19.06.2019

Making space for female scientists' voices online, in the media and in person

At first glance the Wikipedia author gender gap could suggest women are less interested in publishing on the page, as anyone can do it. But a recent study shows female editors regularly face online harassment and abuse. 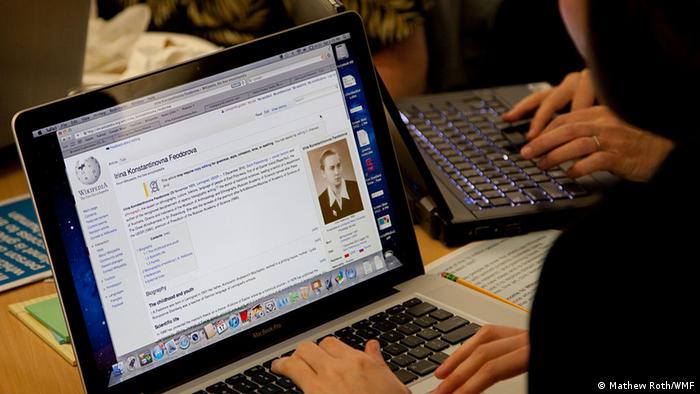 More than 80% of Wikipedia editors (or Wikipedians) are male. This disparity in representation leads to a gap in information, say researchers from the University of Washington and Syracuse University. For example, only 17% of the site's biographies are about women.

The researchers interviewed 25 established women Wikipedia editors and found that they face everything from constant reversals to their edits to unwanted sexual advances and in extreme cases, stalking, doxing (having one's personal information publicly exposed) and death threats.

"We can see how we're skewing who is writing what on this encyclopedia of our time," said Stephenson-Goodknight.

This research highlights a broader issue of how we make space (or don't) to hear from female academics, scientists and experts in public spaces, both online and off.

'Harassment with a capital H'

"A woman is going to wonder 'Why should I spend my volunteer time doing this when I could spend my time doing something where I'm not going to be harassed?'" said Stephenson-Goodknight. She referrs to the problem as "harassment with a capital H".

In a similar report about diversity among German-speaking Wikipedians from 2014, researchers found that as soon as a woman exposed herself as female (via her username or in some other way), she'd be harassed.

The Wikimedia Foundation says they operate an emergency reporting system, available 24/7 to deal with threats to users and they have "clear, inclusive, and enforceable policies; and community feedback".

"We are giving individual editors more control over communications, including muting features and email security, to protect against harassment," said Samantha Lien of the Wikimedia Foundation.

Not all female Wikipedians consider their gender to be a factor on the platform, but for those who do and are concerned about safety or harassment, they often adapt to only work on protected pages (those closed to edits from unregistered or inexperienced users) and stay away from controversial topics.

Wikipedia isn't the only space where women face challenges in sharing their scientific expertise.

In a survey of talks given at top US universities, speakers were male twice as often as they were female. A review of speakers at high-level conferences in Europe found that 74% were men and 26% were women.

Read more: The thousand-year stare: Just how blind are men to women in science and technology?

Too often women, people of color, people from the LGBTQIA community and other marginalized groups are "underrepresented in science" and "conspicuously missing" from speaking slots at scientific meetings and conferences, said Francis Collins, Director of the National Institutes of Health in the US in a statement.

That's why, "starting now," Collins said he will decline to take part in panels that aren't inclusive. "I will expect a level playing field, where scientists of all backgrounds are evaluated fairly for speaking opportunities." 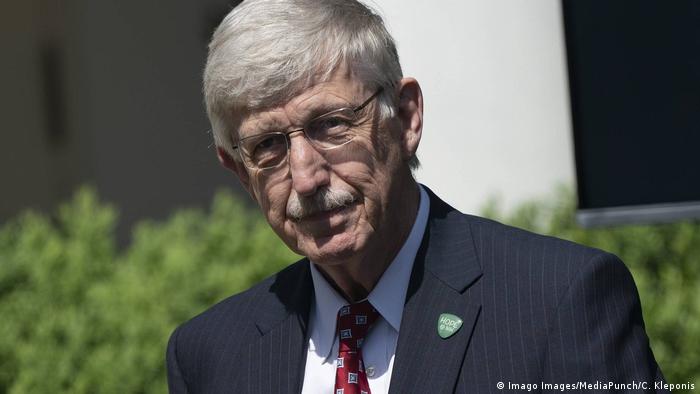 All-male panels have been called out on Twitter with the hashtag #manel, as well as on the website Bias Watch Neuro and the Tumblr All Male Panels. A group in the US called Gender Avenger asks experts in various fields to sign a pledge similar to Collins', saying they will not serve on all-male panels. Organizations such as the Massachusetts Biotechnology Council have even created policies banning manels.

Adriana Coppola-González, an industrial engineer in photovoltaics and energy storage, is the coordinator for a local group called 500 Women Scientists in Oldenburg, Germany. She says it's important to have more than a singular, token female on a panel. By having more than one woman, she says they can speak up for each other if there is bad behavior ⁠— like mansplaining disguised in the form of 'questions', comments on their appearance or frequent interruptions from the panel or the audience.

The media plays an inextricable role in the underrepresentation of women scientists — this, too, can feed into Wikipedia biases. When Donna Strickland won the Nobel Prize in physics last year, for example, she lacked a Wikipedia page — but not for lack of achievement or a lack of trying on the part of Wikipedians. Rather, a submission about her was rejected because there wasn't enough media coverage about her to base a profile on.

"I think that is very important to just mention and refer to [female scientists]," said Maral Dadvar, a postdoctoral researcher in computer science focused on cybercrime detection on social networks and coordinator for the Frankfurt chapter of 500 Women Scientists. She says that rather than articles about focused on 'women in science', there need to be more profiles of female scientists and articles about their work in order to normalize the image of women in their scientific roles.

Read more: Eyeing a 'third woman' at the 2018 Nobel Prize in Physics 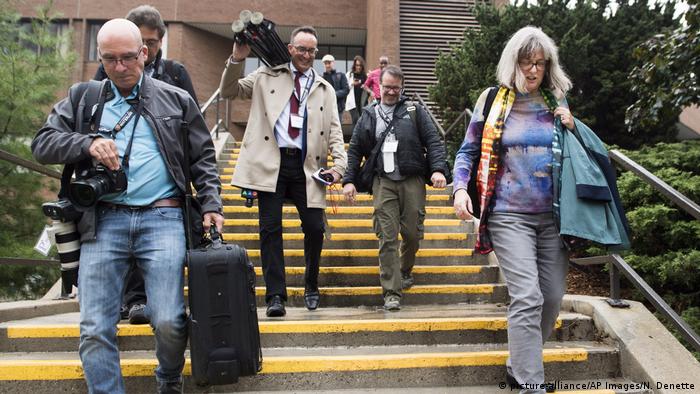 In recent years, some journalists have reflected on their use of female sources, especially the number of female scientific experts quoted in their articles. Taking a quick assessment of my own articles and radio interviews for DW over the past year, only 29% of the scientists or experts I cited were women.

"If we stick to these proportions, then we don't have enough role models, enough examples, inspiration and it will be a vicious circle," said Coppola-González.

There are resources out there for journalists (and conference planners) to find female experts. For example, 500 Women Scientists has a Request a Woman Scientist database where you can filter by location and discipline for female scientists willing to speak with journalists or participate as conference speakers.

The authors of the Wikipedia study said their insights extend beyond the platform to other online communities where women and other underrepresented people have to worry about their safety. They encourage designers to think about what kind of abuse their platforms enable and create solutions to address it, so they don't put all the onus on users. 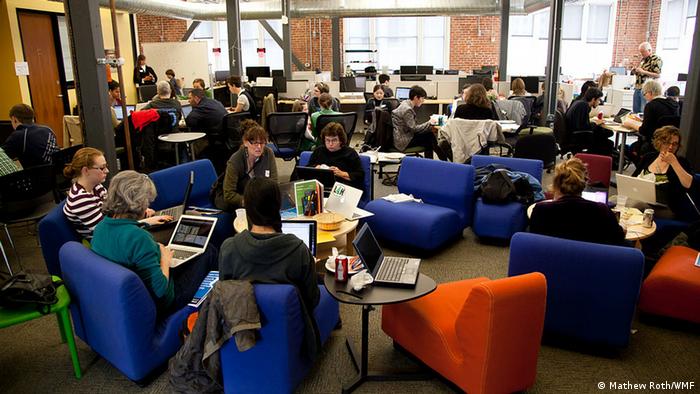 The authors also suggest creating spaces specifically for women and other marginalized groups to communicate about their experiences. Some of the female Wikipedians have already done this with private Facebook groups or offline events.

Such spaces can be beneficial and important to the broader community of female scientists as well.

"Creating our own spaces, it's super important," said Coppola-González. Her chapter of 500 Women Scientists is not only a network of women, they also host workshops to practice public speaking and talking about their work.

As the research team studying Wikipedians said, "listening to, believing, and valuing the experiences of women who are already active participants in these environments is certainly the first step forward."

The Cambodian government has begun an initiative aimed at encouraging young women to study science and technology. The goal is for more women to become future leaders in the IT sector. (18.07.2018)