At Lufthansa's annual general meeting, management took stock of a difficult year in the company's history - with pilots' strikes, a new strategic direction, and the Germanwings crash. 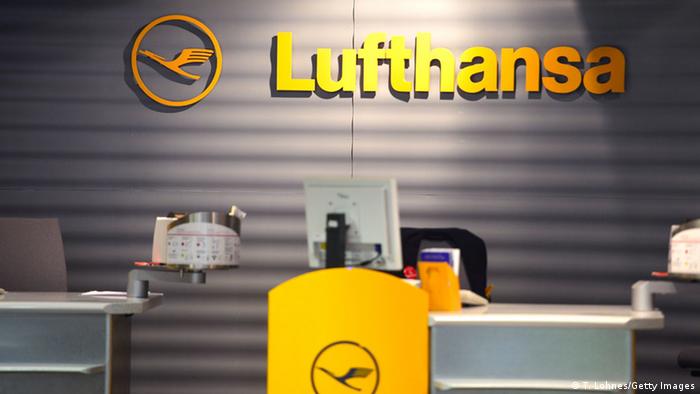 On Wednesday in Hamburg, Lufthansa CEO Carsten Spohr said that pilot strikes had resulted in 42 million euros of lost profit for the company in the first quarter and were likely to cost 58 million euros in second-quarter bookings.

Since launching their labor dispute a year ago, Lufthansa pilots have taken strike action 15 times. The company estimated that the damage to Lufthansa's 2014 balance sheet caused by various industrial actions totaled 230 million euros.

Airline passengers tend to book fewer flights with an airline which is experiencing strikes, which is why the first-quarter pilot strikes - the most recent of which occurred over four days in March, ending on March 23 - will impact second-quarter revenues even if further strikes can be averted.

The pilots are fighting to retain the terms of older contracts specifying various employment benefits. A major point of contention is the company's attempt to change the relatively generous conditions under which pilots can take early retirement.

The pilots are also fighting against management's new strategic direction, which aims to make Lufthansa more price-competitive in an era dominated by discount carriers, by adding a broad range of cheaper flights. That new direction promises to put downward pressure on staff wages.

The AGM began with a minute's silence commemorating the victims of the crash of a Germanwings aircraft in the French Alps in March. Germanwings is Lufthansa's discount-airline subsidiary. The crash is believed to have been caused deliberately by a co-pilot, who had been diagnosed as suicidal in the past.

"The accident has changed us, and will leave a permanent mark on our company," CEO Spohr told the meeting. "We are all closer together now."

Lufthansa now hopes to resolve its labor dispute with pilots by taking up a new round of talks under the auspices of a conciliator. The talks are set to begin this week.