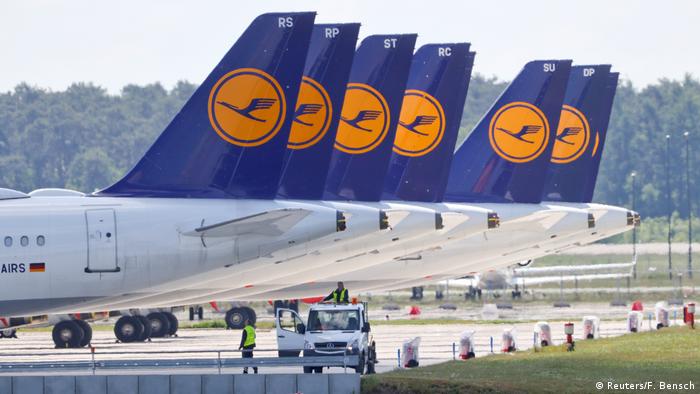 Lufthansa's supervisory board said in a statement early Saturday it had decided to accept an agreement reached with Germany and the European Union to rescue the struggling German airline. Negotiations had gone on all week and media reported late Friday that a pact had been made.

Lufthansa announced that part of the deal involves ceding take-off and landing rights to competitors at major hubs in Frankfurt and Munich, as well as giving up aircraft to competitors. An extraordinary meeting of the Lufthansa group was planned for the coming days to discuss the restrictions put in place.