As the London Paralympics come to a close, DW takes a look back at the Games that have captivated more people around the globe than ever before. But not without a dash of controversy, writes Olly Barratt. 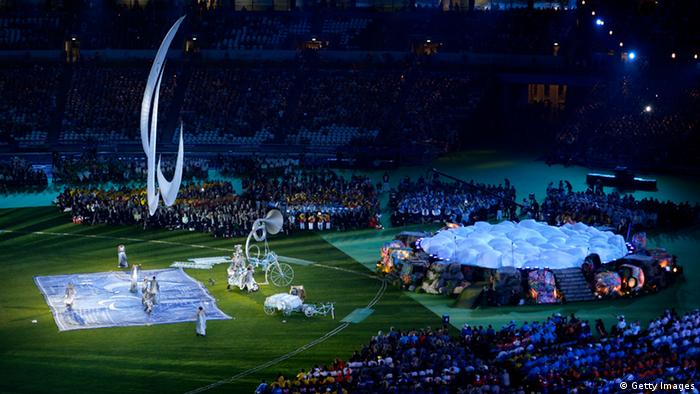 The opening ceremony of the London 2012 Paralympics set the stage for the most successful Paralympics ever. It was an event that not only drew millions of viewers but also helped change audiences' perceptions of disability.

Speaking before the Games began, chief organizer for the Olympics and Paralympics Lord Coe, said he had high hopes for the event.

"We were very clear that one of the legacies we really wanted to push for was being able to tilt some of those misconceptions that still exist in some quarters about disability. I think when people see the Paralympic Games they will be amazed by the quality of sport that they see." Opening Ceremony of the Paralympics attracted over 11 million TV viewers

A media and commercial success

The London Paralympics sold more tickets, brought in more revenue, and were broadcast in more countries than any of the previous Games. Nearly three million tickets were sold - surpassing the previous best in Beijing four years ago by around one million.

The Olympic Stadium in East London was full with around 80,000 spectators each night.

British commercial broadcaster Channel 4, which bought the TV rights for the Games, recorded one of its biggest-ever audiences, with over 11 million people watching the opening ceremony in the UK alone.

In the build-up to the Paralympics, the broadcaster had aired an advertisement splicing athletes' training with accidents and explosions of the kind that have left many of them with their disabilities. It ended with the slogan: "Meet the Super Humans." 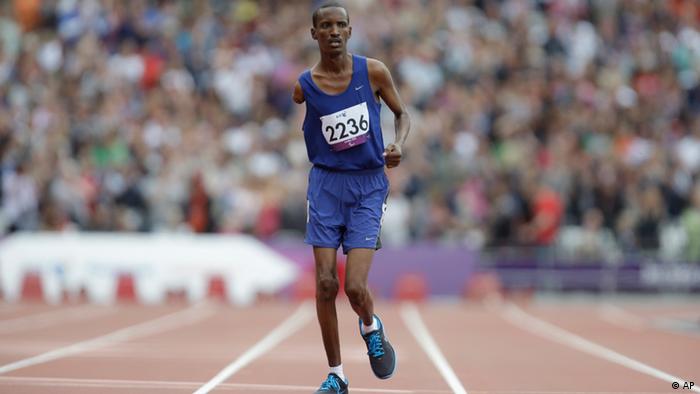 A dash of controversy

But the Games also highlighted controversy around disability in the UK.

When Chancellor George Osborne took part in a medal ceremony in the stadium he was booed. Critics said his government had cut funding to people with disabilities who rely on the money to survive.

Some activists feel the Paralympics might even have a dangerous side effect. Neil Coyle of Disability Rights UK is one of them.

"It's quite possible that people who watch the Paralympics might think, 'Oh disabled people don't need support if they can do all these great things. Just look at what they can achieve on their own, the sort of superhuman challenges they've overcome," Coyle said.

"There's a perverse stereotype that disabled people can 'overcome' the impact of living with an impairment," Coyle warned. "We are really concerned that this might raise the bar further in terms of who gets support and who doesn't get support."

Channel 4 tried to challenge stereotypes over the language used around the Games with a late night comedy show, hosted by a comedian who himself has a prosthetic foot. In a segment the broadcaster called "Is it OK?" viewers were encouraged to submit questions related to disabilities and the Paralympics.

One viewer tweeted, "Is it okay to wonder what is the point of showing a red card to a blind footballer?" Another viewer asked, "Is it okay to put the bell from the ball [in goalball] on the prime minister in the hope that he gets kicked by at least 22 people?" 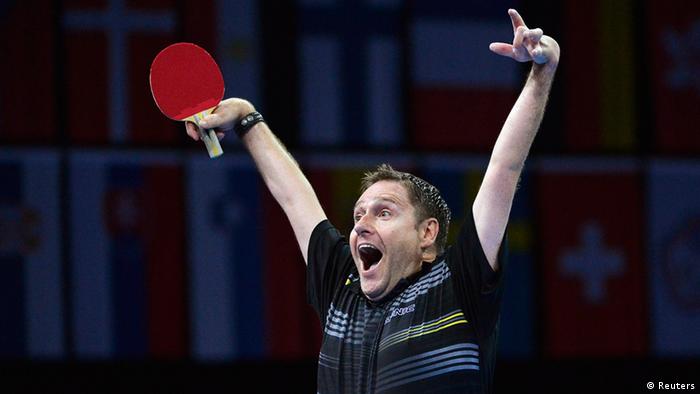 But for most, the lasting memories of the London 2012 Paralympics will be of sporting achievement and an electric atmosphere inside packed out venues.

Margaret Hickish, the access officer for the Olympic Delivery Authority and herself a wheelchair user said the Paralympics will have many positive effects for the future.

"This is all about improving London in the long-term," she said. "This is part of London becoming and continuing to become more and more accessible. It's always a big challenge to ensure that things are not done just for the Games, but are done to ensure in years to come, this will remain accessible."

Two classes at the Paralympics

Athletes like the amputated runner Thin Seng Hong from Cambodia cannot afford expensive protheses and wheelchairs. More support is needed for disabled athletes, 80 percent of whom live in developing countries. (07.09.2012)

The Paralympics are more professional than ever - with new sporting records thanks to technology. But some say 'techno-doping' gives disabled athletes an unfair advantage. (30.08.2012)