Lisa and Lena: Famous on Musical.ly

A pair of lip-synching German twins have become a viral phenomenon. Over eight-million users watch the videos starring Lisa and Lena via the app musical.ly -- making them the social network's most successful Germans. 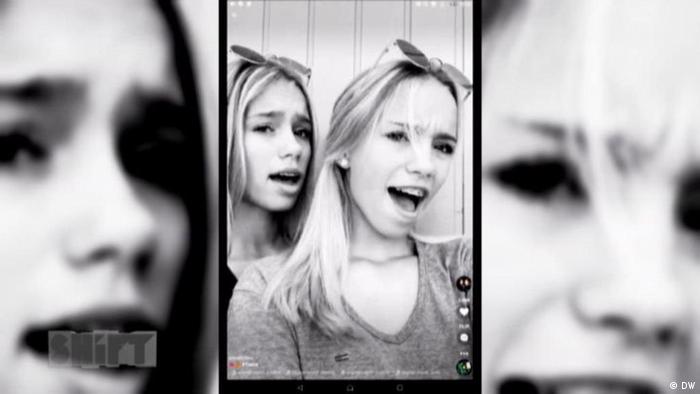 The video social-network app musical.ly for video creation, messaging, and live broadcasting, is popular mainly with teenagers. Users don't have to sing themselves; they just lip-synch, and dance along to their favorite tracks. German twins Lisa and Lena have got it down to a fine art. Their 'musical.lys' now reach over eight-million fans. The videos aren't shared via the app but via social media such as Instagram and Facebook. Even mega-star Ariana Grande is a fan: she posted the twins' version of her single "Into You" on her Facebook page. Shift caught up with Lisa and Lena at VideoDays in Cologne.