The Barcelona forward retired after Argentina failed to win this year's Copa America. Yet Lionel Messi has now decided he wishes to continue and help his nation through the current troubles. 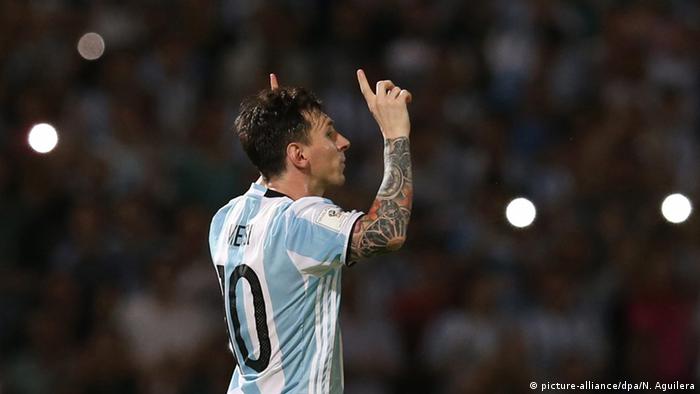 Lionel Messi has reversed his decision to retire from the Argentinean national team.

The Barcelona star had announced he would no longer be available for the South American nation after a disappointing campaign in this year's Copa America, stating that after four finals - three Copa Americas and one World Cup - the 29-year-old had done all he could to win a major trophy with is nation.

Yet Messi has now decided to change his mind, and now wishes to “help from within and not criticize from the outside.”

In a statement on Friday, Messi said: "I don't want to cause any harm, I've always tried to do the exact opposite and help out in whatever way possible."

Argentina missed out on a Copa America trophy after losing the final to Chile, in which Messi missed a decisive penalty in the shootout: a moment that has clearly played a part in the player's recent decision and then U-turn.

He added: "A lot of things went through my mind on the night of the final and I gave serious thought to quitting, but my love for my country and this shirt is too great. I hope that we'll be able to give them something to cheer about soon."

Messi has played over 110 games for the Argentine national team after making his debut at the tender age of 17. Since then he has won the FIFA World Youth Championships and an Olympic gold medal with his nation as well as a runner-up medal in the 2014 World Cup and on three seperate occasions in the Copa America.