Lesotho heads towards a coalition government

Lesotho, the mountain kingdom landlocked by South Africa, could be governed by its first ever coalition, after a clear winner failed to emerge at parliamentary elections. 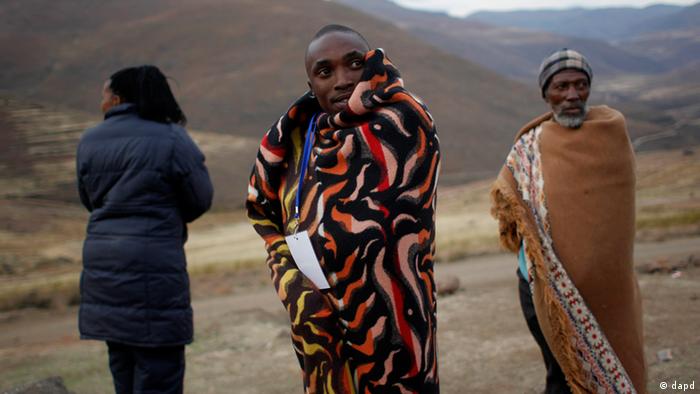 Tom Thabane, leader of the opposition All Basotho Convention, said at least five parties would form an alliance, giving them a minimum of 64 seats, a majority in the 120-seat parliament.

He said "we have a common goal of seeing a Lesotho that is democratic and since none of our parties have the numbers, we decided to form a coalition."

Thabane, a former foreign minister, founded the All Basotho Convention in 2006, promising to fight hunger, poverty, disease, crime and corruption. The party performed strongly in the cities in this election and will send 30 members to the new parliament, according to the Independent Electoral Commission.

Under the coalition deal, the Lesotho Congress for Democracy, the former party of Prime Minister Pakalitha Mosisili, will contribute its 26 seats. The smaller Basotho National Party, the Popular Fund for Democracy and the Marematlou Freedom Party will also join up. 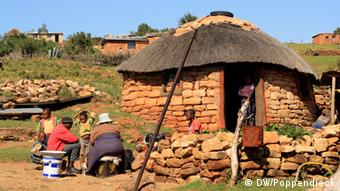 Three quarters of all dwellings in Lesotho have no electricity, a third have no running water

If formed, the coalition would be the first in the country since it gained independence from Britain in 1966.

Prime Minister Pakalitha Mosisili's new formed Democratic Congress secured 48 seats, falling short of an absolute majority. He said during campaigning he would hand over power if he lost.

Under the constitutional monarchy's mixed election system, voters elect lawmakers to represent 80 constituencies. Another forty seats in parliament are awarded under a proportional voting system.

Mosisili came to power as the head of the Lesotho Congress for Democracy in 1998, but broke away to form the Democratic Congress in March of this year after disagreements over the appointment of a successor. 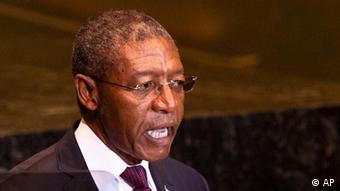 Around 40 percent of Lesotho's population live in deep poverty, with many thousands seeking work in South Africa. Some polling stations were lit by candles, though this did not prevent people from casting their ballots.

The HIV rate is estimated to be approximately 25 percent. Since 2004, Lesotho has been trying to stem the spread of the virus, with Mosisili taking the important step of getting tested in public.

An African Union observer mission said the election was "free, fair and credible" and called on all citizens of the mountain kingdom to accept the results.

Elections in the 'heavenly kingdom' of Lesotho

Voters in Lesotho go to the polls on Saturday. They are hoping a new government will improve life for the two million inhabitants of the country known as 'the heavenly kingdom'. (25.05.2012)

Tensions are running high in South Africa after a painting showing the private parts of South African President Jacob Zuma was unveiled in a Johannesburg art gallery. (25.05.2012)