JD is short of cash and can't resist borrowing money for a cool new bike - even if he doesn’t know how on earth he is going to pay the loan back. How much will this lesson in finance end up costing JD and his friends? 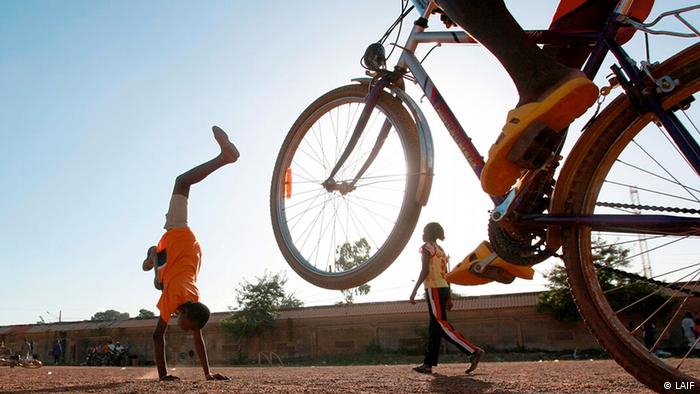 In our Learning by Ear series, “Lent Luxury – The Risks of Raising Credit”, we meet Gideon ‘Giddy’ Leboo, who works as a credit officer at a bank. Although Giddy now knows all about the pitfalls of credit, in the past, he and his friends had to learn the hard way how to manage their finances. Giddy takes us to a journey back to the days of his youth.…

When Giddy’s friend JD turns up at school with a brand new bicycle, no one knows that JD bought the bike on credit and still has to pay it off. But where can JD get the money to pay back his loan? Together with his friends, Giddy and Jenny, JD decide to visit a loan shark to borrow the money to pay back the initial debt. It turns out the loan shark isn't squeamish about making sure he collects his cash. And as the three friends have even more foolish ideas, they get into serious trouble.

Borrowing money often seems like an easy solution to staying cashed up in the short term and being able to afford things you have dreamed about for a long time, like a mobile phone or a bicycle. But borrowing money can turn out badly if you haven't planned how you are going to pay off the loan. Young people especially can get into difficulties because they often don't earn enough to pay their credit instalments. 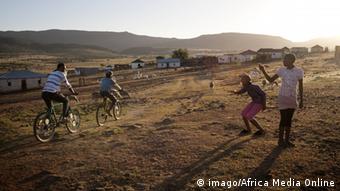 But Giddy has learnt his lesson and now he is passing it on to the listeners of this radio drama. His message is, loans that help businesses grow are intelligent but when the money is invested badly, the debtors often have to live with the consequences for the rest of their lives.

Learning by Ear - Lent Luxury - 03 - The Risk to Reputation

Learning by Ear - Lent Luxury - 06 - The Guarantor and Collateral Risk