The Lebanese government has resumed a long-awaited forensic audit meant to shed light on why the nation is on life support. But the political establishment is trying to hamper the scrutiny. 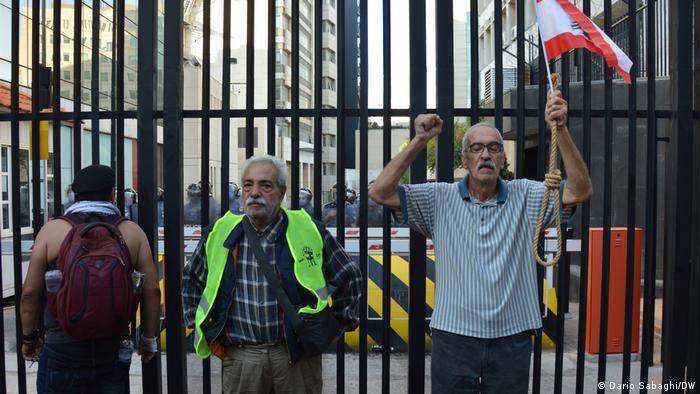 Lebanon is resuming a long-awaited forensic audit to shed light on the financial disaster that mired the country in a crippling economic collapse.

A&M ceased the forensic audit in November 2020 due to obstruction and lack of cooperation from the BDL, with the latter hiding behind a banking secrecy law. The Lebanese Parliament lifted the law with respect to BDL only in December 2020, following pressure from President Aoun.

The future of Lebanon at stake

The country plunged into a financial meltdown after the collapse of a Ponzi scheme, in which fresh money was constantly borrowed on the pledge of high-interest payouts.

The collapse forced private banks to lock depositors' dollar accounts. As a result, the Lebanese lira lost over 90% of its value, eventually leaving more than half of the population in poverty.

To date, nobody has been held accountable for this economic collapse. The forensic audit will help clarify what exactly happened to the Lebanese economy and who is to be prosecuted.

Unlike a financial audit, the forensic audit is a much deeper analysis that aims to discover illegal operations, fraud, forgery, embezzlement of public funds and transfers outside the country. A&M is likely to provide a preliminary report to the MOF in 12 weeks, according to The Daily Star.

The forensic audit of BDL is vital for the future of Lebanon. As Lebanese Transparency Association Treasurer Jamal Bleik told DW, it allows the country to assess economic and financial damages. It has an essential role in uncovering systematic corruption and holding individuals accountable for mismanagement and wrongdoing.

Finally, it is functional as a prerequisite to get access to international aid and regain the trust of private investors.

"The government believes that the forensic audit can give Lebanon access to aid from international institutions such as the World Bank and the International Monetary Fund," he said. 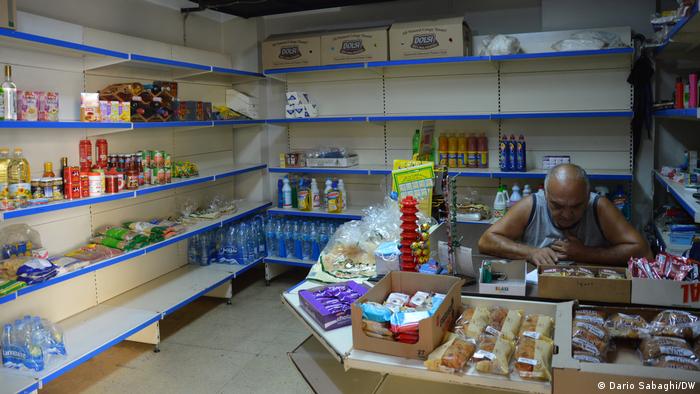 However, the audit faces several hurdles that may threaten its progress.

Taxation lawyer Karim Daher told DW that lawmakers allowed for two loopholes when lifting banking secrecy. First, A&M will have little time to release its preliminary report, as banking secrecy has been suspended for only one year. Secondly, the auditor's mission prescribes a focus only on the central bank — so A&M won't have the chance to audit other public institutions that may be of relevance in this context.

Nevertheless, "the auditor could discover that politicians may have benefited from loans, subsidized loans to which they were not entitled, tax evasion, donations, and other financial crimes, including conflicts of interests," Daher said.

Beirut-based economist Sami Zoughaib told DW that BDL is one of the most opaque central banks in the world. "There is evidence of accounting manipulations. A&M will struggle to accomplish its auditing in such a short time," he said. 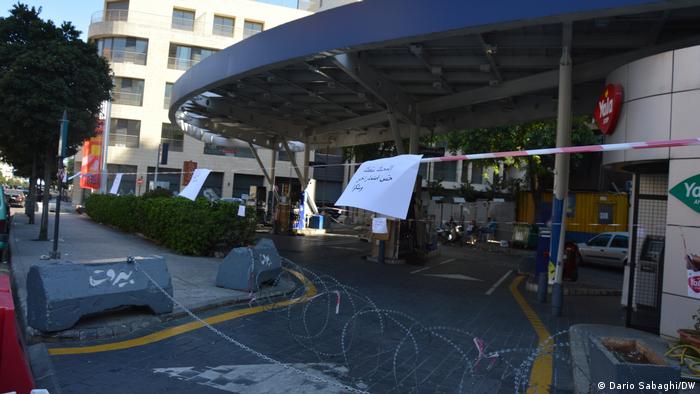 Closed fuel stations are yet another indication of Lebanon's economic problems

Bleik also explained that A&M was to provide its findings collected to the National Anticorruption Commission, an institutional body still waiting to be formed, and to the Special Investigation Commission, which is chaired by BDL Governor Riad Salameh. "In my opinion, there is a conflict of interest there," he said.

"If there are political implications in the forensic audit report, the government won't disclose it publicly. Yet, the forensic audit is supported by the international community, which is trying to curb corruption and help the country financially in case there is clear evidence for reforms," Jihad Al Okaily, assistant professor of accounting at King Fahd University of Petroleum & Minerals, insisted.

Although political parties have not made a stance against the forensic audit publicly, they have tried to push arguments against it. Zoughaib explained that most of them tried to undermine the forensic audit. Governor Salameh had been forced to change his negative stance on the audit owing to public pressure.

"Despite being under investigation in Switzerland, Salameh is very powerful in Lebanon. He controls the last remaining assets of the country. He will know about any mismanagement by the political class and leadership," Zoughaib said.

"If he breaks away, the whole house of cards will crumble with him," he concluded.

Lebanon's economy teetering on the brink of disaster

Billionaire businessman Najib Mikati has named his Cabinet as Lebanon faces one of the toughest crises in its history.