The move has heaped more misery on consumers, amid a deep economic crisis that has seen the Lebanese pound lose 90% of its value. 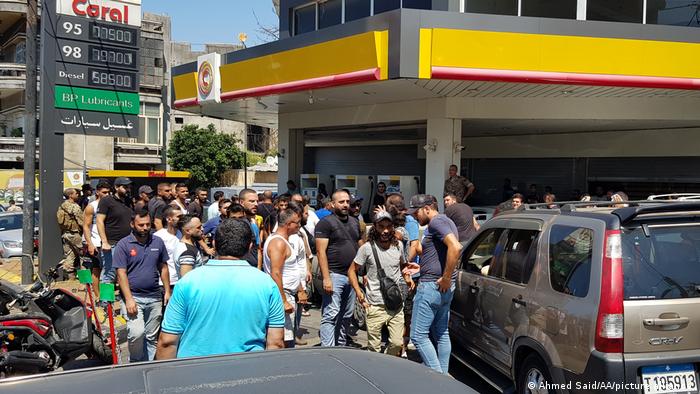 The fuel price hikes are a fresh blow to Lebanon's people, who are already battling high rates of poverty

Lebanon's government has decided to increase the price of fuel by a whopping 66%, as it attempts to partially reduce fuel subsidies.

The price of fuel has almost tripled over the space of three months. The increases have come into immediate effect.

Why has the government hiked the price?

The decision was made at an emergency meeting on Saturday between the president, the reserve bank governor, and other senior officials.

That's after the fuel crisis worsened this month when the central bank said fuel imports could no longer be financed at heavily subsidized exchange rates.

It was decided a shift to market rates was necessary.

The government in turn agreed on a compromise with the central bank and raised prices, but lower than market rates.

What will be the impact of the price rises?

The latest move is expected to push up prices of other commodities and threatens to plunge the country into deeper economic misery.

The increases could come at a worse time for the people of Lebanon, with many households now mired in poverty.

The local currency, the Lebanese pound, has lost more than 90% of its value against the US dollar. 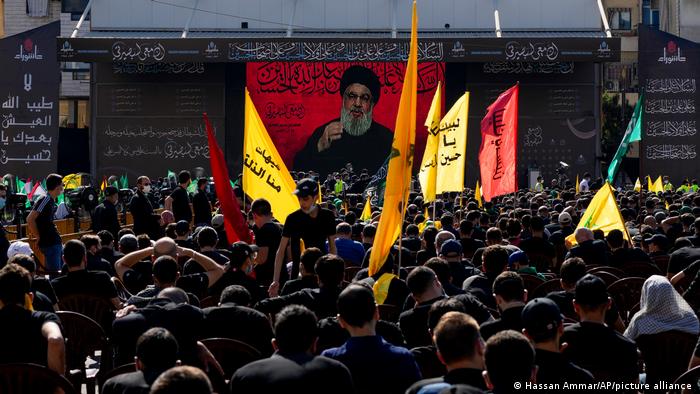 "We are not taking the place of the state, nor are we an alternative to companies that import fuel," Nasrallah said in a speech to supporters.

There was no word on how the imports would enter the country. The move is prohibited by US sanctions on Iran and its oil industry, and could lead to repercussions if Beirut is seen to be violating US measures.