Lebanon has announced the formation of a compromise government. The move ends a 10-month stalemate driven by deep political divisions and the ongoing civil war in neighboring Syria. 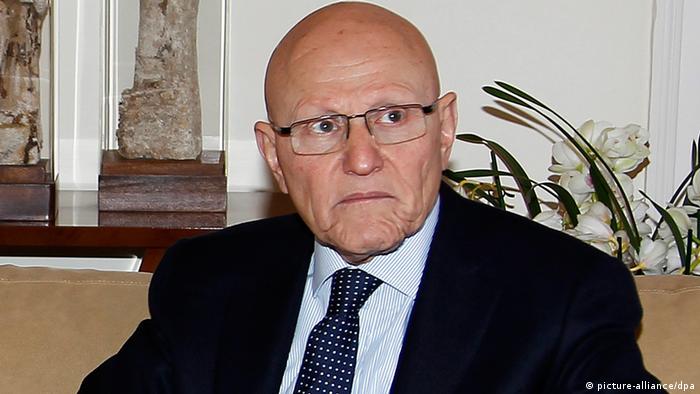 The 24-member cabinet groups the powerful Shiite movement Hezbollah and its allies and the Western-backed Sunni-led bloc of former prime minister Saad Hariri.

"After 10 months of efforts, of patience, a government protecting the national interest is born," said Salam, who was charged with forming a new government after the resignation of his predecessor Najib Mikati in April of last year.

"It is a unifying government and the best formula to allow Lebanon to confront challenges," Salam added.

Multiple attempts to form a new government over the last several months have failed. Many Shiite Muslims in Lebanon back the government of embattled Syrian President Bashar-al-Assad, while many Sunnis support the various rebel factions trying to unseat him from power.

Clashes between the opposing groups over the past several months have killed scores of people. A string of car bombs have also left dozens of people dead.

There are fears in Lebanon that the violence from the nearly-three-year conflict in Syria could spill over into Lebanon. The concern has put pressure on the country's rival political factions to make concessions in order to reach an agreement.

On January 21, Hariri announced his bloc was willing to join a national unity government with Hezbollah and its allies.