Leaving the church in Germany: 'A liberation' 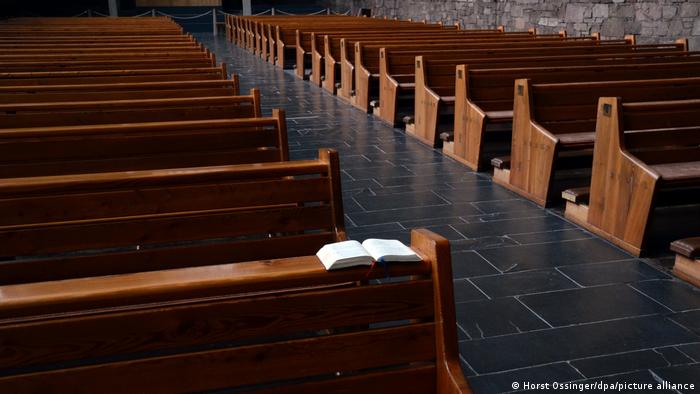 "I thought about it for a long time. And when I finally did it, it was a huge relief."

That is how 53-year-old social worker Doris Bauer from Cologne described her decision to leave the Catholic Church last year. She had been an active member of her community for years. She took part in the reform movement Maria 2.0 which works toward more gender equality in the church.

But now she is one of 441,000 Christians in Germany who opted out of their respective churches last year. Some 221,390 people left the Catholic Church in 2020 — a reduction on the year before but still significantly higher than most years in the past few decades. 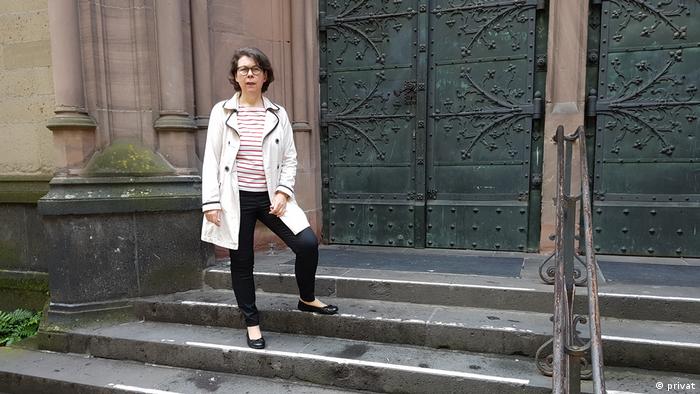 No church, no church tax

Germany has very distinctive guidelines for leaving the church and for the documentation of the number of renegades. Those who want to opt out must register that with a civil entity — the district court — which in turn reports this to the respective parish.

This is important because it is linked to the church tax in Germany: All church members have to pay church tax which is deducted from the income by the local tax authority every month and passed on to the church. When someone leaves the church, they no longer pay the tax.

Each year when the latest numbers are published, church officials speculate about the motivations.

"Many have lost faith in the church and want to signal that there is a need for reform," said Georg Bätzing, the chairman of the German Bishops' Conference, at this year's presentation of the latest figures. "The church should confront criticism with an open mind."

The chairman of the Council of Protestant Churches, Bishop Heinrich Bedford-Strohm, stressed that every single case should prompt the church to think about "what can be done to convince church members that it makes sense to stay." 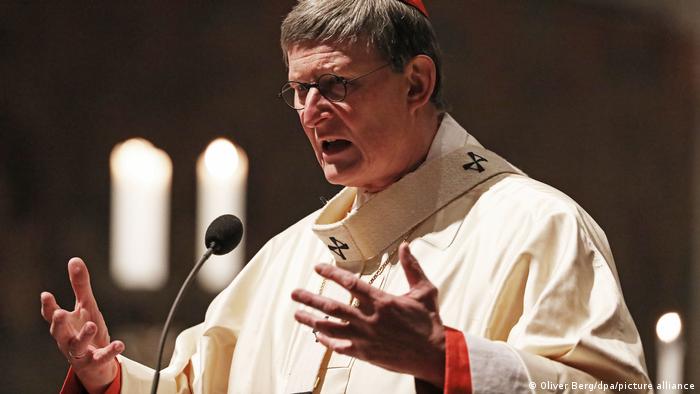 Doris Bauer can pinpoint exactly what prompted her to leave: the way Catholic bishops dealt with the survey about abuse cases within the church. The study was conducted in 2018 by independent researchers who probed the individual cases, the structural context and produced a comprehensive scientific document.

She is convinced that the church in its current form is obsolete. "The church sells itself as a moral authority. But it does not live by its own standards and values," she said.

There are 27 dioceses in Germany. The Archdiocese of Cologne, whose archbishop cardinal Rainer Maria Woelki has come under attack for his handling of abuse cases, has seen a particularly massive exodus. But the archdiocese in Munich has seen even higher numbers, as have the dioceses of Freiburg and Berlin. 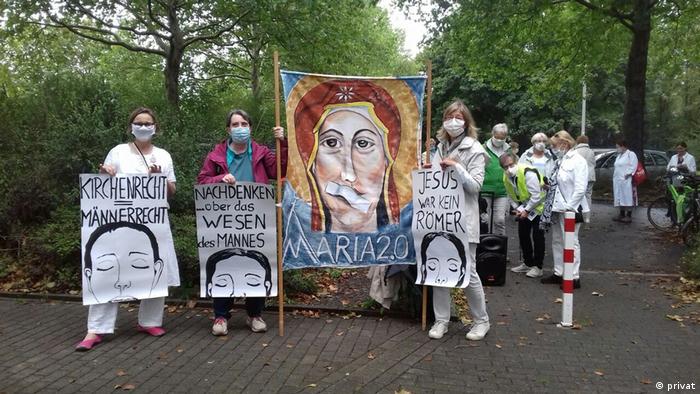 Some people have pushed for change, such as the Maria 2.0 women's reform movement in the Catholic Church

A mix of anger, sadness and confidence

This Wednesday, the day after the latest statistics were published, Andreas Niessen from Cologne booked his appointment to formally leave the Catholic Church.

The 56-year-old teacher has, by his own admission, a church background. With his wife, he chose to have their now grown-up children baptized and confirmed.

"They learned a lot of Christian values," he said. And yet now he's leaving. Niessen said he is angry and sad, but feels content and courageous about what he is doing.

"The gap between Christian values and the actions of the official church and those in power was widening," Niessen explained. For him, dealing with the issue of abuse is "just the tip of the iceberg." This, too, is about institutional power.

"This moral difference between consecrated people and the rest of the world — that is from a different era," he emphasized.

And there is something else that is important to him: the church does not respect societal diversity. That includes the topic of homosexuality.

Niessen had to wait for an appointment to leave the church. In Cologne, there is a waiting list, and in neighboring Bonn, the local court specifically increased the staff to be able to deal with the growing number of people wanting to leave.

For most, it is a subdued, administrative step. But Doris Bauer did not want to be subdued. "It was important to me to leave loudly and not be silent," she said. She gave interviews and explained why she was making the step to many people in her community.

Now she says she doesn't want to be a part of any denomination, because every denomination has its own version of the truth, separating it from the others. Depending on convenience, she now switches between attending Protestant and Catholic services. 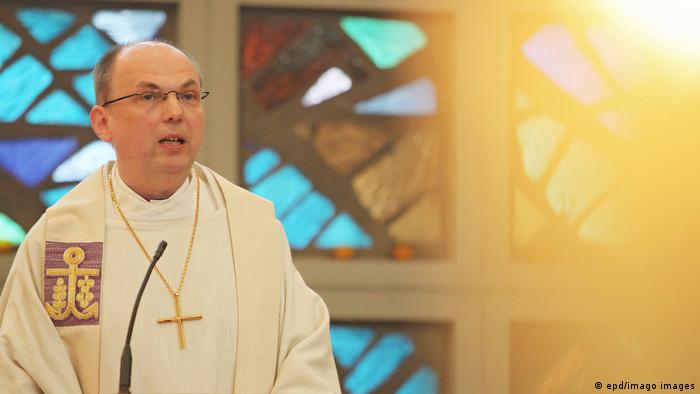 Others formally join another church: One of those who also want to leave his church now wants to join the Old Catholic Church, a group of churches independent of Rome, right away.

And he is not the only one. The Old Catholic Church was born nearly 150 years ago out of the controversy over the First Vatican Council's (1870-71) emphasis on the role of the papacy.

Matthias Ring, the Old Catholic bishop in Germany, calls his church's current membership a "statistical anomaly." He said his nationwide diocese registered as many accessions from January to May 2021 as in the entire year before, 180. That is not a large number. But for a church to which a total of about 15,000 Christians belong in Germany, it is quite striking.

But according to the bishop, this is not a nationwide phenomenon; It is concentrated in Cologne and Bonn. And he hears from his clergy that the type of people joining the Old Catholic Church has changed.

"There are also people coming to us who were part of the core in their Roman Catholic Church and were active there," he said.

Germany's Christian churches are facing similar problems in the ongoing COVID pandemic. Now they are holding a digital ecumenical assembly. Chancellor Angela Merkel will not be the only top politician attending.