Banks in Moldova and Latvia help Russians take billions of dollars out of their country bypassing strict money laundering rules. The massive operation has been dubbed 'The Laundromat' by anti-corruption activists. 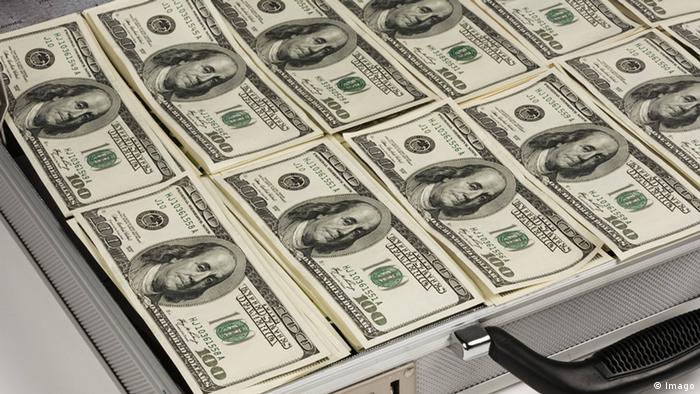 New details have emerged on how at least $20.8 billion (19.2 billion euros) was illegally moved out of Russia between 2010 and 2014. Though the story originally broke in 2014, a new trove of bank records has shed more light on the money laundering scheme, which anti-corruption activists have called "The Laundromat."

Thedocuments recently obtained by the Organized Crime and Corruption Reporting Project (OCCRP) show that the scam involved over 500 people, including Russian oligarchs and criminals with links to the government and the domestic intelligence agency.

Maggie Murphy from Transparency International says that the global financial system is simply not dealing with the dirty money flowing through it. "The financial system is absolutely shrouded in secrecy, and secrecy and corruption just go hand-in-hand."

"At the heart of this system are these anonymous shell companies. They can be set up quite easily. They don't have staff, they don't have buildings… and they hide the identity of the real person controlling the funds," she told DW in an interview.

Though many banks throughout the world handled this money in the end, it is London which is now in the spotlight. Most of the suspicious money went through 21 anonymously owned "hub companies." The bulk of these companies were registered in the UK, others in Cyprus. 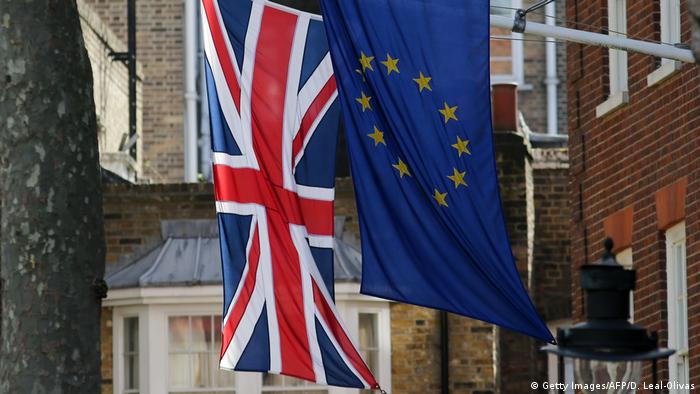 British lawmakers on Tuesday tabled an urgent parliamentary question after newspaper reports said that UK banks including HSBC , the Royal Bank of Scotland, Coutts and Standard Chartered were named as being among those that did not turn away suspicious money transfers.

According to an OCCRP report, the "Laundromat" scams were always the same. Two shell companies existing only on paper would pretend to lend money to each other. One company would then "default" on the loan. Judges would certify the "debt" as authentic, allowing the Russian businesses to send cash to an account in Moldova. This money was sent to accounts controlled by the court - all at one bank - Moldindconbank in Moldova.

With the money finally out of Russia some of it was withdrawn directly. The majority of it though was sent to another bank - Trasta Komercbanka in Latvia, which is inside the European Union. From there it was easy to send it anywhere else in the world through the anonymous shell companies.

Murphy from Transparency International is not surprised by this complex scheme. "For too long we've thought of corruption as being something that happens in Russia or China or in African countries. But here we can see just how complicit the whole of the financial system is."

In 2016, Trasta Komercbanka, the Latvian bank at the center of the "Laundromat" scheme, was shuttered because of its "failure to comply with money laundering regulations," according to OCCRP. Additionally, anti-corruption prosecutors in Moldova have charged 16 judges. Several Moldindconbank employees and central bank officials are also being investigated.

This story is surely not over. Investigators say that not all those involved have been identified and suggest the real total of laundered money may top $80 billion, not just the $20.8 billion which has already been accounted for. The search continues.

Political tensions are heightening in the Republic of Moldova southwest of Ukraine. The country is barely able to cope with the impact of the war on its doorstep.