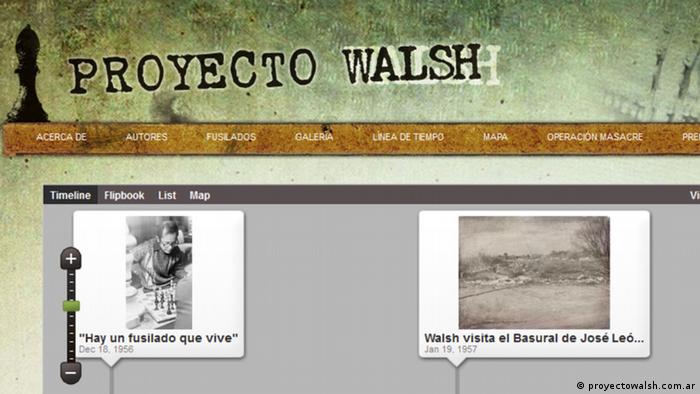 From hackathons and data journalism to brand journalism and the use of drones, the past few years have seen a lot of experimentation with digital technologies in Latin America. And within this scene, there is an emerging interest in digital storytelling which is shaking up the media sector and causing journalists like me to rethink the way we work.

Latin America lacks the public institutions which, in many other parts of the world, finance films and other narrative projects. Because resources are limited, Latin American storytellers (whether journalists or filmmakers) have been turning to the Internet in order to engage as diverse an audience as possible for the lowest possible cost.

While their embrace of the Internet may have arisen out of necessity, it's allowing creators to produce new forms of content and establish new relationships with their audiences. This, in turn, is giving a new dynamic to an old friend of journalism – the documentary.

Documentaries have historically played an important role in Latin America, a region with a strong narrative tradition. And thanks to digital technology, documentaries are acquiring new creative impulses – the traditional radio or video documentary with its linear plot is being transformed into a product with multiple possibilities.

This trend is mainly being driven by independent productions, universities and, to a lesser extent, newspapers.

Latin America has seen the growth of interactive documentaries on subjects as diverse as migration routes through Central America, the Colombian drug trade, youth violence in El Salvador and Honduras, and political conflict in Argentina.

Many of these interactive documentaries use a multimedia format. We speak of 'multimedia' when a story is told using different media (such as audio, photos, video and text) but placed, or structured, within the confines of one platform – often the Internet. A well-known example of the multimedia documentary form is the award-winning "Snow Fall" by The New York Times. 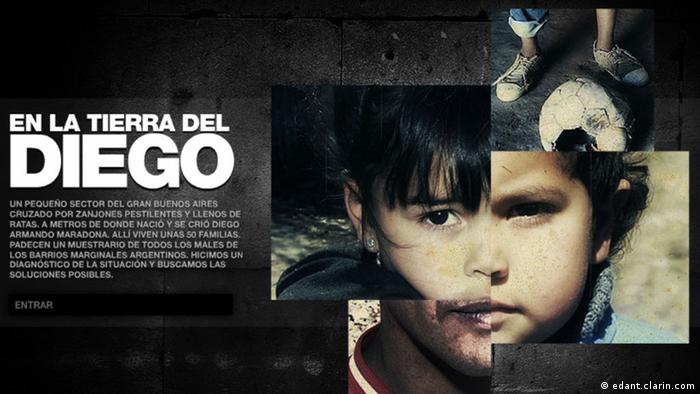 One of the early examples from Latin America is “En la tierra del Diego” (“In the land of Diego”) by the Argentine newspaper, Clarín. Published in 2009, the multimedia online documentary uses a combination of videos, photos and interactive infographics to portray the barrios of Villa Fiorita, where the famous Argentine footballer, Diego Maradona, grew up. A more recent example is “Colombia Refugiada” (“Colombia Refugee”), developed by the newspaper El Tiempo in Colombia in 2015. The multimedia site uses videos, graphics and interviews to document the situation of Colombian refugees throughout the world.

Other Latin American creators, including myself, are also exploring an interactive documentary form called transmedia storytelling. This differs from multimedia storytelling in that different media platforms are used to tell separate narrative elements of the story.

One of my early ventures into transmedia storytelling is “Proyecto Walsh” (“Walsh Project”) in 2010. The documentary is about Rodolfo Walsh, an Argentine journalist famous for his book, “Operación Masacre” (“Operation Massacre”), published in 1957. My aim was to use various platforms and tools to give more historical depth and context to Walsh's book. I created a Rodolfo Walsh Twitter account and tweeted as though I was him, talking about his life and the progress of his investigations during 1956 and 1957. I also held a Twitcam live session in which Rodolfo 'talked' about his investigation. I used Prezi, a cloud-based presentation program, to create interactive infographics about executions that took place, and Google Maps to geotag places of illegal executions. 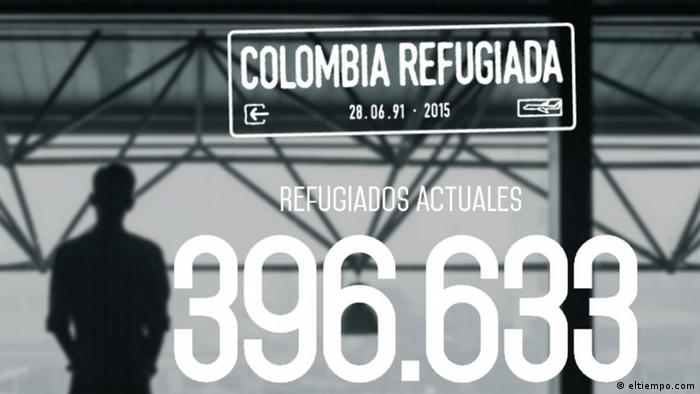 In 2012, I launched another transmedia documentary, “Malvinas30”, as a digital commemoration of the 30th anniversary of the Malvinas (Falklands) war. Each platform told a different aspect of the conflict – I used Twitter to narrate the conflict in real time, interactive computer graphics to explain the sinking of the Argentine cruiser, General Belgrano, Ustream to broadcast a daily TV show that pretended to be broadcasting actual live events, and Facebook as a general space to post about these diverse narrative strands.

As these examples show, transmedia storytelling can offer more narrative possibilities than multimedia stories, because it isn't confined to a single platform. Instead, transmedia stories can travel through social networks and mobile devices, augmenting the narrative and creating a more complete experience for users.

Latin American users are ready for such new experiences. The region had 164 million mobile Internet subscribers by mid-2013. That's a mobile Internet penetration rate of 26 percent, expected to increase significantly over the next five years, according to the mobile operators association, GSMA. 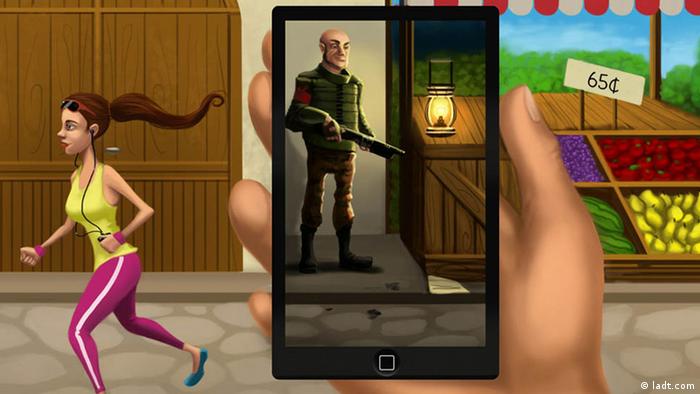 There are few specific studies on what Latin American users of mobile Internet want. However, a 2012 global study called “The Future of Storytelling” examined the habits of smartphone owners and their relationship to storytelling. I believe the findings are valid for Latin America in general.

These evolving audience/user expectations present a challenge for journalists and other content creators in both the production stage, and in the editing and distribution of documentary content.

In the Latin American context, many projects have a way to go to improve the user experience. Interfaces are often still concentrated on using screens in their vertical and horizontal dimensions. We need narratives that allow users to become immersed in the story, regardless of which screen they are using.

These interactive documentaries, both multimedia and transmedia, cover a diverse range of subjects in Latin America. 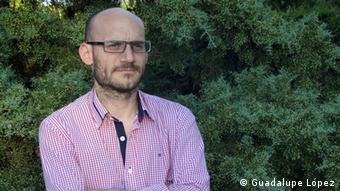 Alvaro Liuzzi is a journalist, documentary filmmaker, digital media consultant and digital researcher. Specializing in digital communication since 2006, Liuzzi has developed several experimental journalistic projects. His recent works, which include "Proyecto Walsh" (2010), "Malvinas30" (2012) and “#Voto83” (2013), show Argentina's history in a new light, by weaving together documentary storytelling and transmedia narratives.