International Syria mediator Lakhdar Brahimi has officially confirmed he is stepping down from his post at the end of the month. The announcement was made at the UN Security Council in New York. 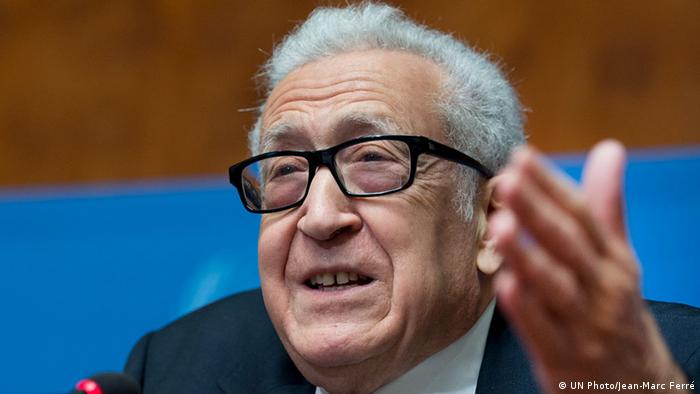 During the past year, Brahimi had made no secret that he was considering stepping down from his post as the UN and Arab League joint special representative on Syria.

UN Secretary-General Ban Ki-moon told waiting press at the UN Security Council headquarters in New York that they now have to find a successor to the international Syria mediator.

During a briefing on Tuesday, Ban confirmed Brahimi "will relinquish his duties effective May 31," following around two years of negotiations, which failed to bring Syria's civil war to an end.

The UN chief also told reporters that they would continue to work to achieve peace in the war-torn country.

On accepting the post, Brahimi said it would be "an extremely complicated and very, very difficult mission."

In late February, he managed to get the Syrian government and opposition to attend peace talks in Geneva, however, the two sides failed to agree on certain conditions before laying down their arms.