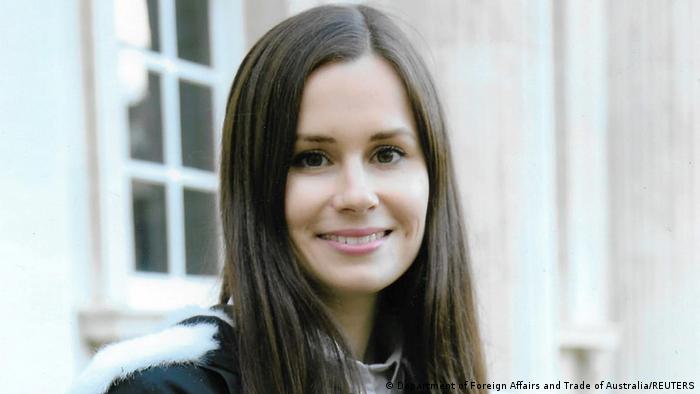 Middle East scholar Kylie Moore-Gilbert arrived back home in Australia on Friday after Iran released her early from prison, where she had been serving a 10-year sentence on spying charges.

Moore-Gilbert, 33, who has denied the espionage allegations made against her, spent more than 800 days in jail following her arrest in 2018 after attending an academic conference in the holy city of Qom.

Her early release was seemingly secured as part of a prisoner swap, with three Iranians freed who were linked to a failed plot to assassinate Israeli diplomats in Thailand in 2012. 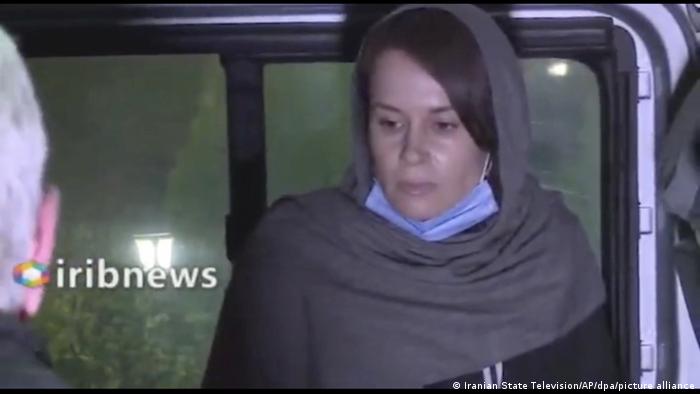 On being freed, Moore-Gilbert issued a statement in which she praised the "warm-hearted, generous and brave" Iranian people despite what she described as a "long and traumatic ordeal."

The Thai government has confirmed returing the three Iranians to their homeland. However, it did not explicitly link the tranfers with Moore-Gilbert's release. Australia has said it did not release any prisoners.

Iran is still holding a number of other foreign nationals prisoner amid widespread concern from human rights groups that the country is using them as bargaining chips to promote its own interests.

The family of a jailed British-Iranian woman says she has been taken to the psychiatric ward of a hospital in Tehran. The case has fueled tensions between Iran and the UK amid attempts to salvage a 2015 nuclear deal.

India: At least 5 dead after blaze at world's largest vaccine maker 3h ago