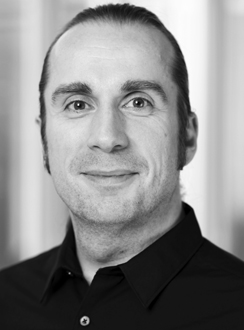 Guido Kowalski is head of Webmastering at Germany's Grimme Institute. Trained at Siemens Business Services, he also studied communication science at the University of Essen. He developed and programmed a widely-used content management system and works on different open-source projects. He advises projects in technical issues and has knowledge of network administration, design and programming languages. Kowalski produces short films and is the owner of an audio-video recording and editing studio. He participated in different national and European projects and previously worked as head of Webmastering for the European Centre for Media Competence in Marl, Germany.