Norwegian investigators have now said they believe mental illness was the main factor in the deadly bow-and-arrow attack. The Danish man suspected of the crime is currently in a secure medical facility. 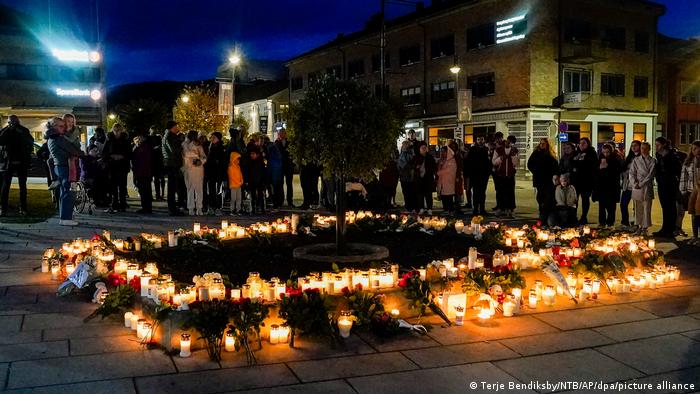 Norwegian police investigating Wednesday's deadly attack in the southeastern town of Kongsberg have said they were moving away from initial suspicions that Islamist motives were behind the bow-and-arrow shootings.

Speaking at a press conference on Saturday, police inspector Per Thomas Omholt said there was reason to believe that the suspect, who is in custody, was not a convinced convert to Islam as was initially thought.

"The thinking is that he did not take [the conversion] very seriously. By this we mean that he did not follow or practice the traditions that are common in this culture and religion," the inspector said.

Omholt said the killing spree, in which five people died and three were injured, was more likely to have been a result of mental illness.

He added that investigators believed the suspect had acted alone. 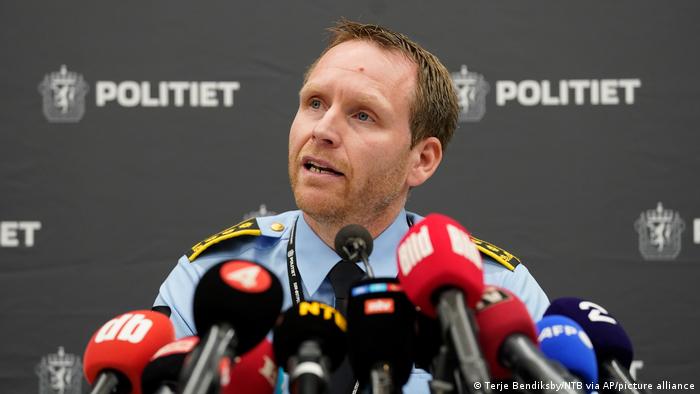 The suspect, a 37-year-old Dane, had allegedly posted a video on social media in 2017 in which he claimed to be a Muslim and a messenger, and to have a "mission."

Norway's domestic intelligence agency had not seen the video as a criminal threat as the statements were not specific, Martin Bernsen of the Police Security Service (PST) told the Norwegian News Agency on Friday.

The man, who was known to the PST from 2015, has been detained in a medical facility pending psychiatric evaluation. He is reportedly not yet fit to be questioned.

The attack was Norway's deadliest in a decade. 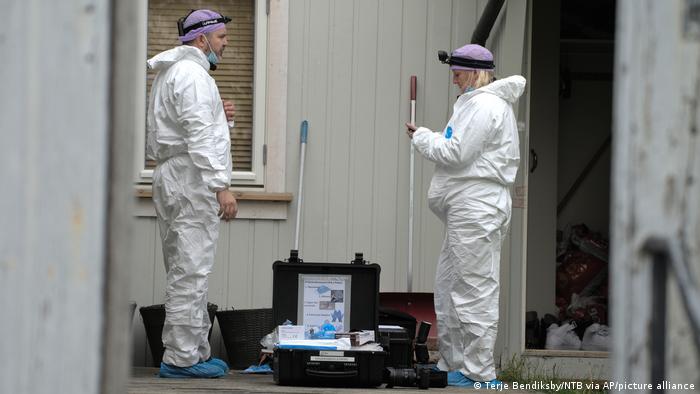 Police have examined the suspect's home

In the wake of the incident, the PST has said it is commissioning an independent review of the response of police and security agencies.

"Given the seriousness of the matter, it is very important that learning points and any weaknesses and errors are identified quickly in order to be able to implement measures immediately,'' the PST said in a statement.

This comes as Norwegian media have questioned the amount of time needed for officers to apprehend the suspect after the local police department was first informed of the attack.

Police have said a delay was caused as the first officers at the scene had called for reinforcements when arrows were fired at them. Officials have admitted that the suspect got away at that point and likely carried out the killings.

Fact check: How one man was wrongly accused