Khamenei says missiles, and not only talks, key to Iran's security

Iran's supreme leader Ali Khamenei has backed the army after recent ballistic tests prompted new criticism from the US. The ayatollah rejected the claim that that the future was in "negotiations, not in missiles." 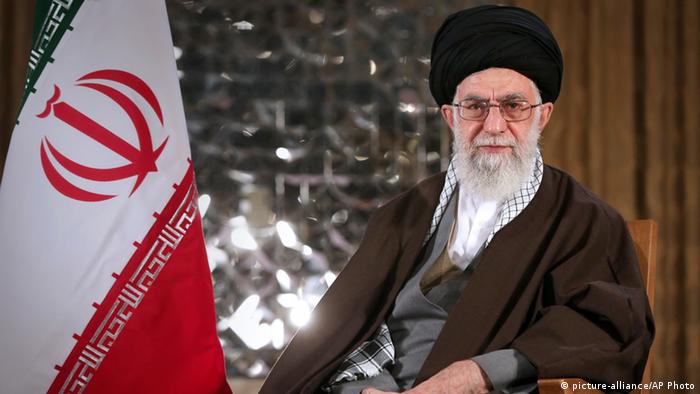 Ayatollah Khamenei praised the Iranian Revolutionary Guard for their "show of advanced and precise missiles" in a statement published on his website on Wednesday.

"Those who say the future is in negotiations, not in missiles, are either ignorant or traitors," he was quoted as saying.

The remarks were perceived as a critic of a moderate leader Akbar Hashemi Rafsanjani. Earlier, the former president tweeted that "the future is in dialogue, not missiles."

"In this jungle-like world, if the Islamic republic (…) has no defense power, won't even small countries dare threaten Iran?" Khamenei said. "Our enemies are constantly enhancing their military and missile capabilities and given this how can we say the age of missiles has passed?"

US worries over missile launch

Khamenei, who has the final say in all state issues, backed the deal. However, he has since come out against further rapprochement with the US. 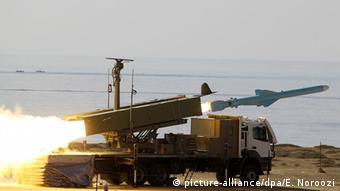 After the nuclear deal, the UN passed a document calling for Iran to refrain from launching nuclear-capable ballistic missiles to up to eight years. On Tuesday, the US, Britain, France and Germany accused Iran of defying the resolution by testing missiles that were "inherently capable of delivering nuclear weapons."

However, even Western diplomats say that the language in the document was not legally binding, and that the launch was not against the core agreement between Iran and the foreign powers.

In addition, Iran has constantly denied their missiles were capable of deploying nuclear warheads. The missile launches serve to demonstrate the nation's non-nuclear deterrent power, according to the Revolutionary Guard.