Three Kenyan commissioners have resigned, citing "arbitrary decision making" by the electoral body's leadership. The electoral commission has been plagued by issues since a botched presidential election in 2017. 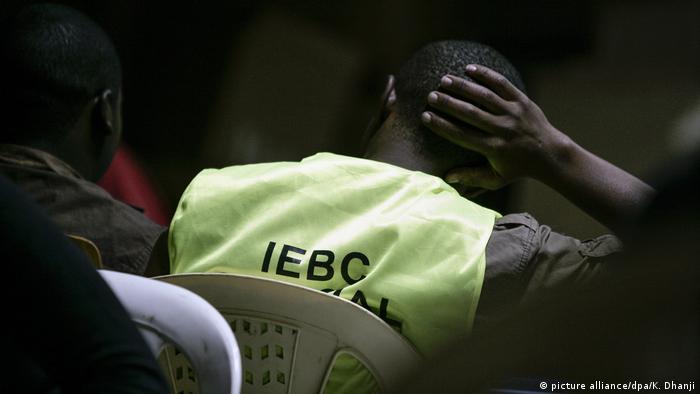 Three Kenyan commissioners on Monday announced their resignation, deepening a crisis at the country's electoral commission after a botched presidential election last year.

The commissioners said they decided to step down after Ezra Chiloba, chief executive of the Independent Electoral and Boundaries Commission (IEBC), was suspended pending an audit on procurement matters.

They claimed that IEBC chairman Wafula Chebukati had pushed forward with a vote on the matter despite not having a quorum since not all six commissioners were present.

"The challenges of the 2017 elections call for the commission to self-reflect and to institutionalize best practices. However, the institution has continued to be dysfunctional with arbitrary decision making and leaking of internal documents," the resigning commissioners said in a statement. 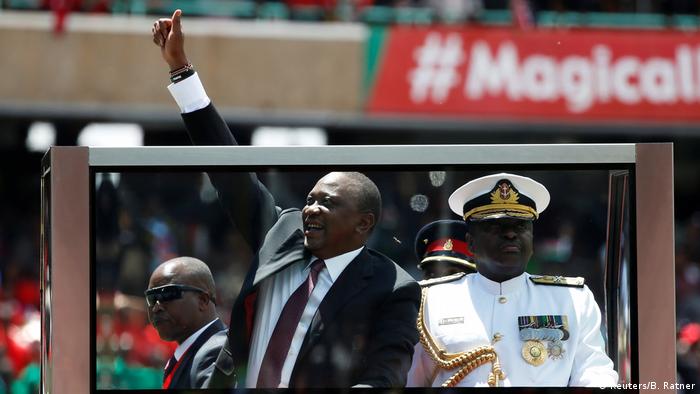 But chairman Chebukati hit back on Twitter, saying "operations are on course" at the commission despite the resignations.

"The Commission assures the public that despite the resignation by three Commissioners, its operation are on course and remains focused on delivering on its constitutional mandate," IEBC said in a statement on Twitter.

The electoral process triggered unrest across the country, but did not mark a repeat of violence seen in the wake of the 2007 election, which left more than 1,200 people.

Last month, Kenyatta and opposition leader Raila Odinga shook hands together in what was dubbed a new beginning between the rival politicians. But the IEBC has yet to put the election behind them, with lawmakers calling for the entire commission to resign or face individual probes.