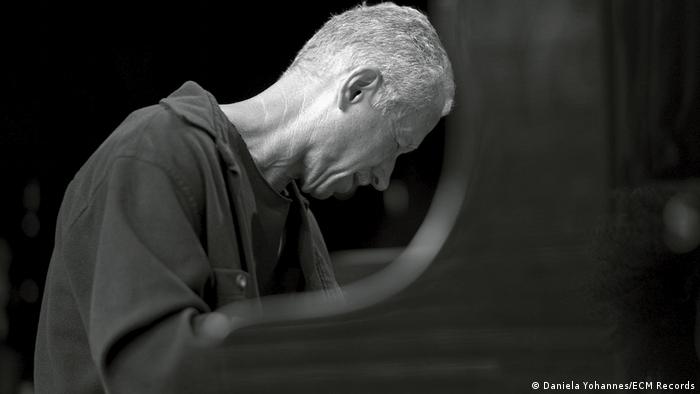 A man sits alone on a concert hall stage, his head lowered, focused on the black and white grand piano keys in front of him: this was the final live performance from revered pianist, Keith Jarrett.

On July 3, 2016, he gave a concert at the Bela Bartok Concert Hall in Budapest. He had barely changed in the 41 years since he put on the now famous improvised hour and a half concert at the Cologne Opera on January 24, 1975. The recording of that show, the "Köln Concert" album, went on to become the best-selling solo-artist jazz record of all time. It catapulted Jarrett to the status of jazz legend.

The pianist was born on May 8, 1945, the day WWII ended in Europe, in the eponymous town of Billy Joel's song "Allentown", an industrial city in the US state of Pennsylvania. Jarrett, the oldest of five sons from a Christian family, began playing the piano at the age of three. To the delight of his grandparents, immigrants from Eastern Europe, he picked up a classical repertoire, playing Bach, Brahms, Beethoven and Mussorgsky.

From Mussorgsky to Miles Davis

On April 12, 1953, at three o'clock in the afternoon, as his biographer Wolfgang Sandner wrote, the child prodigy climbed onto the stage of a community center in Allentown and held a solo concert, displaying his ability for the classical baroque and romantic works. 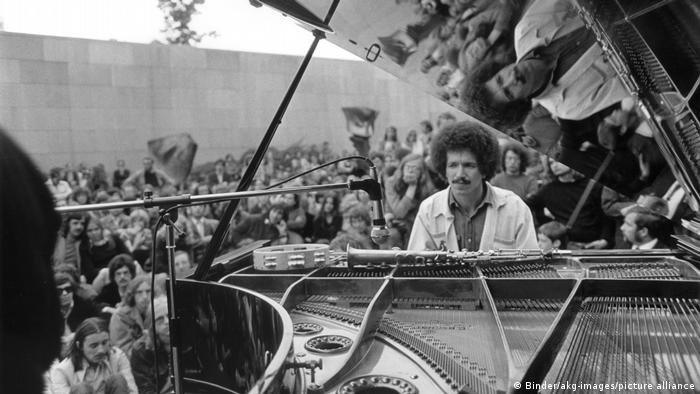 Keith Jarrett at a concert in 1972

And then came jazz. Jarrett's career skyrocketed into the world of jazz, via gigs in bars and at major jazz festivals, finally landing him the place as a side pianist next to the jazz titan Miles Davis in 1969.

But that collaboration didn't last long, Jarrett had set out to be a solo artist. He toured the world until 1975 and gave numerous solo concerts, including the "Köln Concert" that his like-minded producer Manfred Eicher released with the label ECM, which went on to become one of the albums of the century. For a while, the The "Köln Concert" was a must-have in many record collections.

Music critics agreed about Keith Jarrett's talent, regardless of the fact that his Cologne recording demonstrated a suitability for mass audiences. This accessibility proved a major contribution to the democratization of jazz. 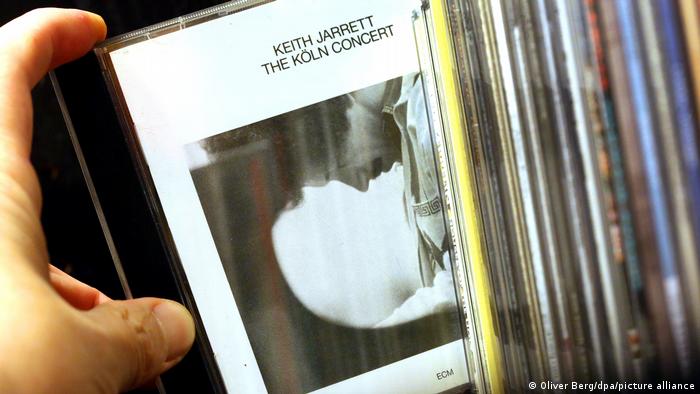 He is "like a centaur — half man, half piano," the Frankfurter Allgemeine Zeitung recently wrote about Jarrett's solo concerts, adding that he "melted into the instrument and bent the keys to make them wail like an old blues guitar." According to his biographer Wolfgang Sandner, he is the "greatest piano improviser of our time."

Anecdotes from the Cologne concert abound which shed light on the artist's demanding attitude with regards to both concert organizers and audiences alike. Reportedly, three grand pianos had to be placed at his disposal for every concert. Jarrett was also known to have interrupted concerts if someone in the audience coughed.

His unique demands also disrupted his status at Italy's largest jazz festival in Perugia, where Jarrett was for a long time a permanent fixture. In 2007, Jarrett insulted his audience and warned them to not even think about taking a picture. Furthermore, the stage had to be almost completely dark throughout the show, the audience sat in the dark too. As a result the festival organizers in Perugia dropped him from the line-up, and he was not invited back until 2013.

Farewell to the stage with the 'Budapest Concert'

A quieter phase followed, and fans were electrified when his label ECM announced a European tour for 2016. A tour which also took him to Budapest where the "Budapest Concert" album was recorded. Jarrett, who returned to his grandparents' native country for the concert, described the Budapest Concert as the "gold standard" by which all of his solo concerts to date would have to be measured. 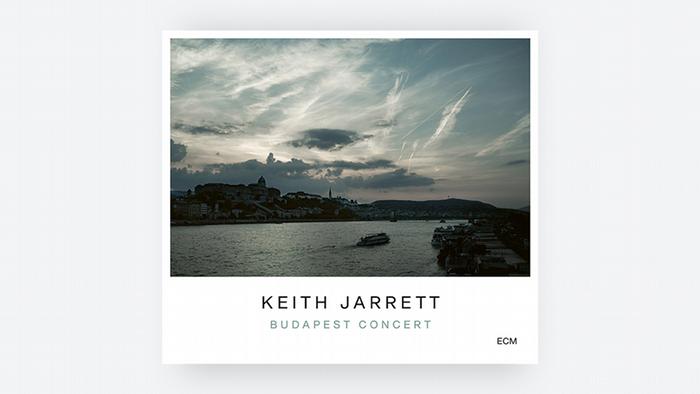 A week before its release, the 75-year-old said in an interview with the New York Times that he is not likely to play live on stage ever again. After two strokes within three months in 2018, he said the left side of his body was paralyzed and the most he could do with his left hand was to maybe hold a cup. It seems like this live album will be his final farewell from the stage.

This article has been adapted by Dagmar Breitenbach.

The London singer's voice and style were inimitable, and her music changed the shape of British pop. Ten years after her death at 27, what has been learned about her life and why it ended?