NASA says the northern polar region is stormier than expected, as it releases close-up photos from the Juno spacecraft. Unique views of Jupiter's bright southern lights were also sent back. 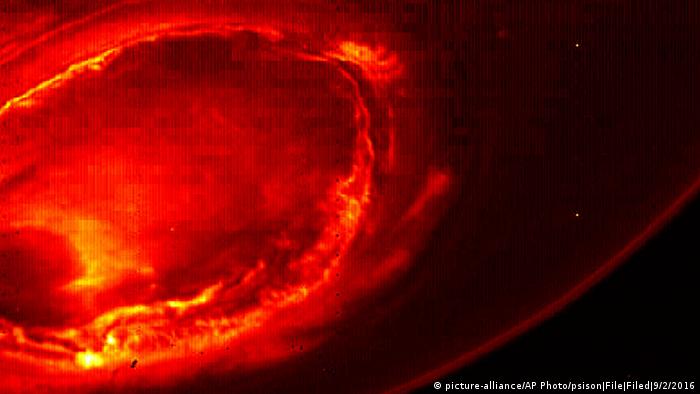 Juno came within 4,200 kilometers (2,500 miles) of Jupiter on August 27 during a six-hour transit from the North Pole to the south, NASA said Friday.

A camera dubbed the "JunoCam," which is one of nine instruments onboard the spacecraft, took the high-definition images, which were the first infrared close-ups of the planet's poles.

"It looks like nothing we have seen or imagined before," said Scott Bolton, principal investigator of Juno from the Southwest Research Institute in San Antonio.

"The largest planet in our solar system is truly unique. We have 36 more flybys to study just how unique it really is."

Jupiter's northern polar region is stormier than expected and appears bluer than the rest of the planet, Bolton said. 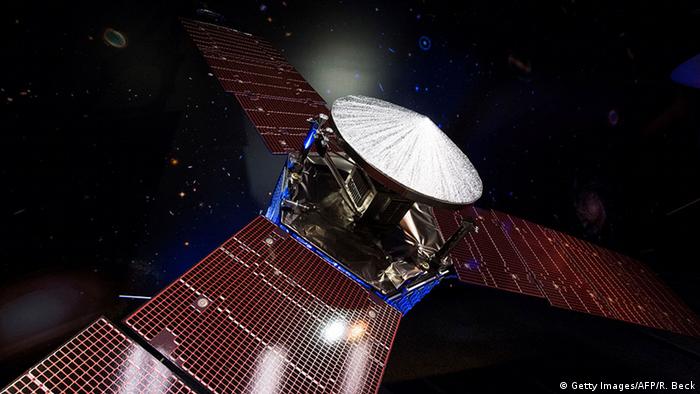 Juno also sent back unique views of Jupiter's bright southern lights, considered the most powerful in the solar system.

"While we knew that the first-ever infrared views of Jupiter's south pole could reveal the planet's southern aurora, we were amazed to see it for the first time," Alberto Adriani, of the Istituto di Astrofisica e Planetologia Spaziali in Rome, who developed the infrared camera that allows scientists to read the images.

Auroras are streamers of light in the sky caused by energy from the sun and electrically charged particles trapped in the magnetic field.

Unlike rocky Earth and Mars, Jupiter is a gas giant that likely formed first, shortly after the sun. Studying the largest planet in the solar system may hold clues to understanding how Earth and the rest of the planets formed.

Juno's main mission began in July and is scheduled to end in February 2018, when the probe will self-destruct by diving into the planet's atmosphere.

The $1.1 billion (986 million euro) project aims to peer beneath the clouds around Jupiter for the first time to learn more about the planet's atmosphere.