Every month, the One Free Press Coalition draws attention to unresolved cases of crimes against journalists. May's iteration focuses on journalists writing about human rights — an especially dangerous beat. 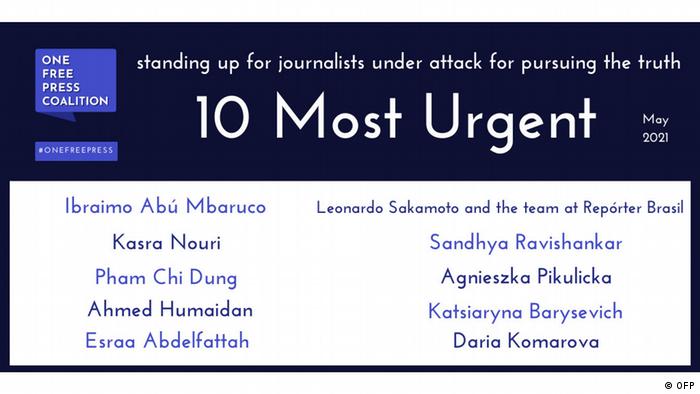 Human rights stories — such as attacks on minority communities, anti-government protests, environmental degradation, and LGBT rights, among many others — have all proven to be dangerous for the journalists on the list this month. Of journalists imprisoned in 2020, 55% covered human rights, and 306 journalists reporting on human rights have been killed since 1992.

1. Ibraimo Abú Mbaruco (Mozambique)
Mozambican radio reporter and human rights advocate in Cabo Delgado has been missing for over a year as conflict in the region escalates. Family and colleagues still have no information on his whereabouts after he sent an SOS text saying he was “surrounded by soldiers.”

2. Kasra Nouri (Iran)
Journalist, serving a 12-year sentence related to his coverage of religious protests in 2018, has spent a significant amount of time in solitary confinement, been moved multiple times, and his family is currently unable to communicate with him. 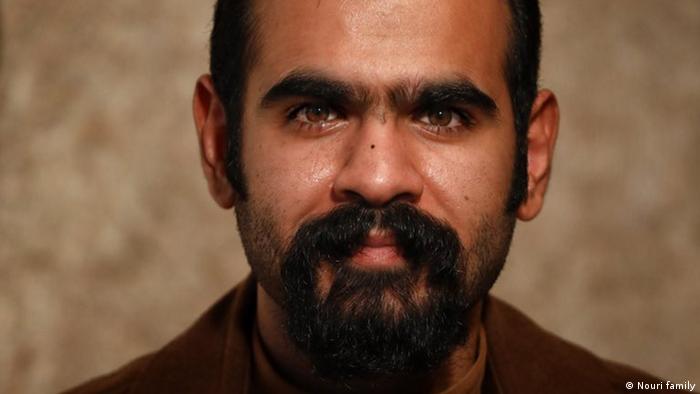 4. Ahmed Humaidan (Bahrain)
Photographer covering protests in Bahrain was arrested while documenting protesters attacking a police station in 2012, and sentenced to ten years behind bars in 2014. He recently contracted and recovered from COVID-19 while in prison.

5. Esraa Abdelfattah (Egypt)
Longtime blogger, journalist and activist reporting on human rights has been held on false news and anti-state charges since 2019, and has had her pretrial detention extended. She has gone on hunger strikes multiple times to protest her sentence and treatment. 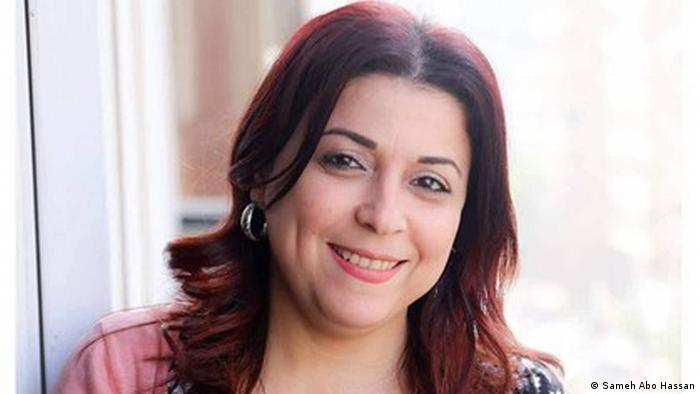 7. Sandhya Ravishankar (India)
Freelance journalist reporting on elections, politics and corruption, including on Tamil Nadu’s sand mafia and beach sand mining, has faced years of threats and harassment, including death and rape threats, doxing, and a 2018 attempt to sabotage her motorbike.

8. Agnieszka Pikulicka (Uzbekistan)
Freelance correspondent threatened publicly by Uzbek Interior Ministry with potential lawsuits in relation to her reporting on the attack of an LGBTQ activist. 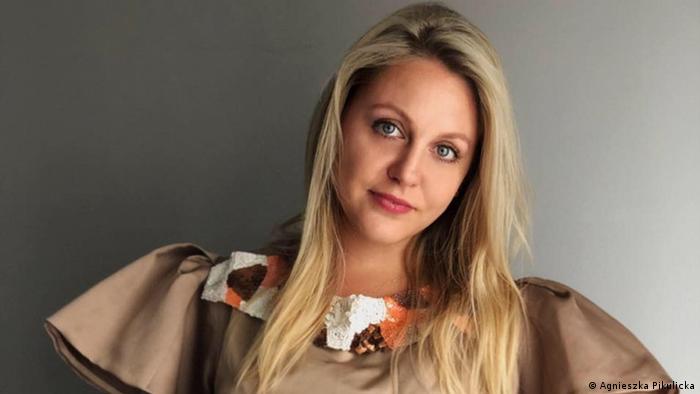 9. Katsiaryna Barysevich (Belarus)
Correspondent for the independent news website Tut.by was sentenced earlier this year to six months behind bars for her coverage of protests in Belarus in 2020.

10. Daria Komarova (Russia)
Russian journalist for Radio Free Europe/Radio Liberty has been put on three trials in relation to her coverage of pro-Navalny protests, facing potential fines and administrative detention.

COVID: Germany presses ahead with freedoms for vaccinated people

The German government has agreed to allow more freedoms for people vaccinated from COVID-19, or those who show resistance after recovering from the disease. The measures could be passed this week.