King Abdullah accepted the resignation of Interior Minister Hussein Majali, after a public outcry caused by a police crackdown in southern Jordan. Heads of the country's police forces have also been forced to retire. 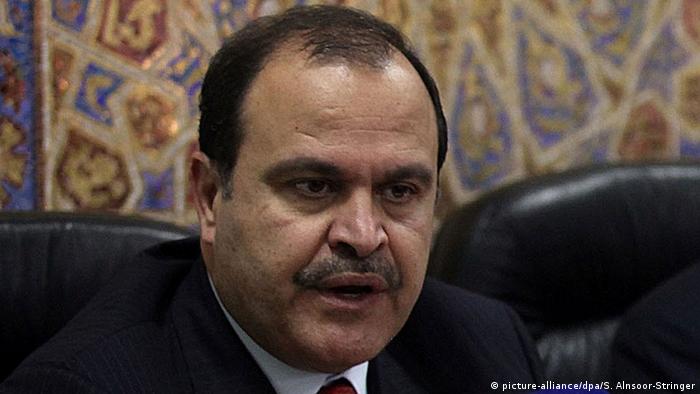 The Jordanian government removed top security officials late Sunday, following a heavy-handed raid in the city of Maan last week in which residents accused them of an "excessive use of force."

Minister Majali quit over a "failure by security agencies to coordinate between them on issues concerning the security of citizens... and the failure to address these issues to the required level," according to a statement from Prime Minister Abdullah Nsur.

Majali has been leading the country's interior ministry since 2013.

During the controversial raid, the police were attempting to arrest two wanted men in the southern region, which is often burdened by unrest.

In June last year, police fired tear gas to disperse protesters in the impoverished city after the security forces killed a suspect in a shootout. Another man was killed outside his home in April 2014, after gunmen attacked police officers guarding a courthouse.

The news of Majali's resignation caused celebrations in Maan, with people firing into the air.

The government also decided to retire police chief Tawfik al-Tawabla and the head of the gendarmerie Ahmed al-Swelmin.

Besides the mishandled crackdown in the south of the country, the officials were also dismissed over an alleged torture of a police detainee which led to his death, an unnamed official told Reuters.

Earlier this month, a member of a prominent Jordanian tribe died in custody after being arrested on drug charges, which prompted accusations of police brutality and threats of reprisals.

The authorities are wary of angering Jordanian tribes who provide most of the manpower for the security forces and support for the country's monarch.

Jordan security agencies are currently engaged in a domestic push against suspected sympathizers of the "Islamic State", and the country is a member of the US-led coalition fighting the Islamist milita.