The use of the song, Rock n' Roll Part 2, has set off an ample amount of concern and criticism as many think it means that Glitter will be collecting royalties. 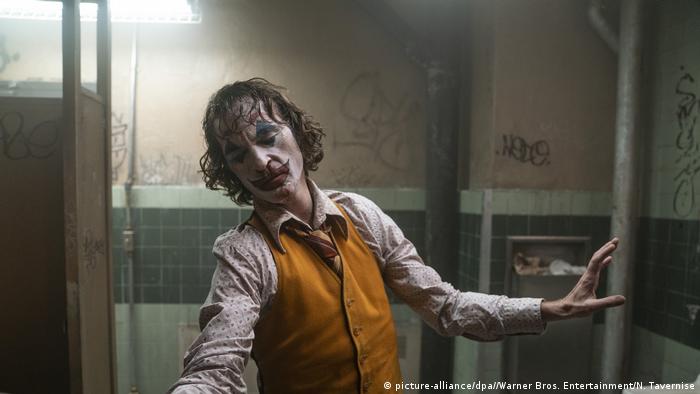 Convicted sex offender Gary Glitter will not get royalties for the use of his song Rock n' Roll Part 2 in the movie Joker. The recently released, highly anticipated Todd Phillips film has had mixed reviews since it started playing in cinemas and controversy has always been a part of it as well.

Joaquin Phoenix plays the film's lead role of Arthur Fleck/the Joker. Much of the criticism around the movie, though, has nothing to do with the lead actor but more with the film's portrayal of violence and vengeance. Many fear it could bring out real-life copy cats. The movie is now under fire for its choice of music as well, specifically, the song that Phoenix's character dances to in a 2-minute scene, which was co-written and performed by convicted pedophile Gary Glitter. 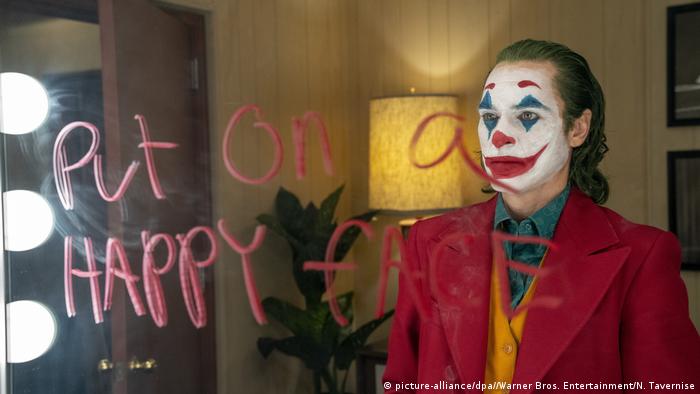 Rock n' Roll Part 2 is played while Phoenix dances down a staircase, in full clown-make up, and transforms into the iconic character. Much of the anger on social media and by movie-goers has centered on the fact that Glitter could be receiving royalties for its use.

Some even took to calling for a boycott of Joker. They are worried that by seeing the film they are financially aiding a convicted sex offender.

No royalties for Glitter

The L.A. Times, however, has reported that Glitter will not be receiving any royalties from the film, and that those concerned about supporting the imprisoned former pop star by going to see Joker need not worry. A spokesman for Snapper Music — the UK company that holds the legal rights to Glitter's master recordings —, said: "Gary Glitter does not get paid. We've had no contact with him." The US rights holder Universal Media Publishing Group made a similar statement: "Gary Glitter's publishing interest in the copyright of his songs is owned by UMPG and other parties, therefore UMPG does not pay him any royalties or other considerations." 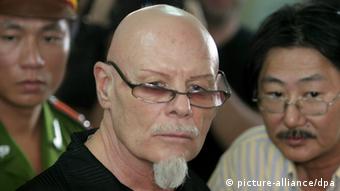 Gary Glitter will not be profiting from the movie "Joker" financially

Glitter was arrested and convicted in England in 1997 for downloading a large cache of child pornography. He was later deported from Cambodia and imprisoned in Vietnam for sexual offenses. In 2015, he was sentenced to 16 years in prison for a variety of sex crimes involving minors. Now 75, Glitter isn't scheduled for release from prison for another dozen years.

'Joker' film opens in US amid security concerns

The new film has been criticized for potentially inciting violence and bringing back memories of a mass shooting in a Colorado movie theater in 2012. Police in New York, LA and Chicago said they would take precautions. (05.10.2019)

The dark drama that details the transformation of one of Batman's most notorious villains got the top nod in Venice. Roman Polanski's "J'accuse" came in second, as organizers faced criticism for its inclusion. (07.09.2019)

German museum goes ahead with Michael Jackson exhibition despite controversy

An exhibition of art focusing on Michael Jackson is opening in Bonn's Bundeskunsthalle, amid fresh controversy over the singer's alleged abuse of children. The show's organizers say they want to open the debate. (22.03.2019)

While an exhibition on Michael Jackson is set to open in Germany, a documentary on the pop icon's alleged abuse of young boys has renewed debate on how to consider his legacy. An ethics professor reacts. (21.03.2019)

The Hollywood star had been accused of groping a 18-year-old man at a Massachusetts bar in 2016. But the case collapsed after the alleged victim refused to testify. (18.07.2019)

What are the tastes of Academy Award voters? DW took a look at the tropes shared by Best Picture nominees to find out. Dramas based on a true story are popular — but alcoholics are quite successful, too. (21.02.2019)