Political strategist Johannes Hillje criticises the lack of a common European public sphere — especially in the media landscape. Hillje believes that the EU will sorely lose out without a united European front. 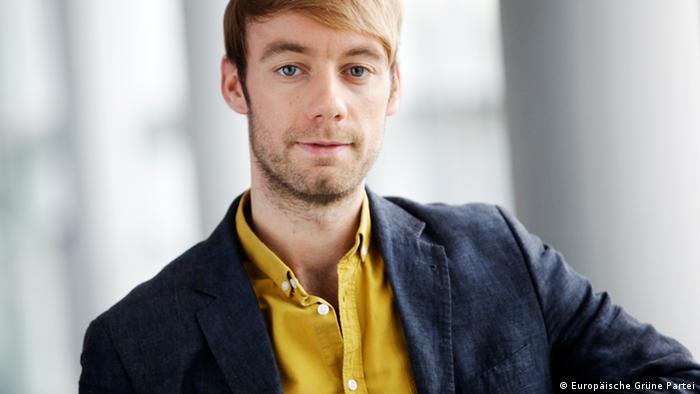 DW: Some say that most people in the EU lack awareness about the common European public sphere. But how can you really tell that something is missing there?

Johannes Hillje: Here’s a prime example: Shortly before the EU summit on the COVID-19 aid package took place, Dutch Prime Minister Mark Rutte pledged that he would not help Spaniards and Italians with financial support.

So in this kind of national discourse, the yardstick for evaluating European common policy issues appears to become a matter of national interest. This is because Europeans live in their national media bubbles. Studies show that the proportion of actual European voices in national media outlets is still very low. Even when speaking about Europeans collectively, Europeans are hardly ever described as a “we” but rather as a “they.”

A European public sphere would mean in practice that a Frenchman would build his opinion on European affairs by taking into account the perspectives of the Greeks and the Danes. In short: We need to hone a certain understanding of what it means to have a common European interest. And this requires a pan-European public discourse.

What can pro-European media outlets do with their content to help?

It is not a matter of the media becoming "pro-European” but just simply “European.” That means that the voices from other EU countries have to be represented much more in the same way that the media reflect the perspectives of different national parties on national politics.
Having balanced reporting on EU policy means balancing the perspectives of different EU member states. 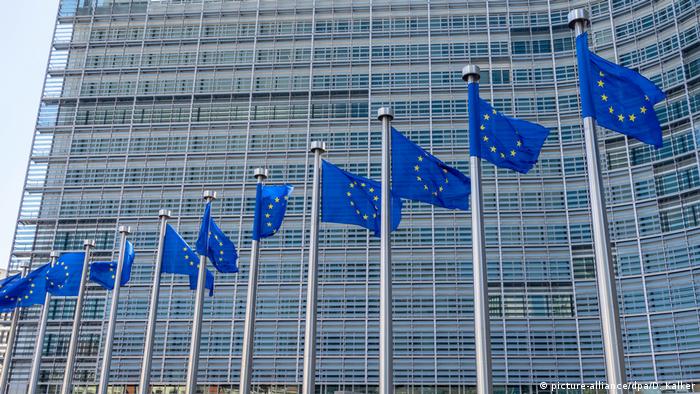 Amid the corona crisis, many countries are reevaluating the purpose of the European Union

How can this be accomplished when populists and autocrats across Europe are trying to turn Europeans against each other with Internet trolls and toxic debates on issues like migration, for example?

The reasoning tactics of nationalist populists are based on stereotypes and prejudices against other countries. But belaboring stereotypes only works when people know rather little about their counterparts.

But that kind of reasoning employed by such nationalists has also largely only been fruitful because the mass media across Europe have for decades themselves promoted such inner-European stereotypes, not allowing politicians, experts or citizens from the respective countries to contribute in a constructive and appropriate manner.

What roles do media outlets like Russia Today (RT) and Sputnik play in this context, and to what extent is their content more than just simply a contribution to overall diversity of opinion?

There is nothing wrong with diversity of opinion — within the limits of freedom of expression. But RT and Sputnik are state propaganda media instruments that have repeatedly tried to polarize and weaken the European community with disinformation about the EU.

Press freedom does not mean freedom to spread lies. And Russia tries to split up the unity of EU states using false statements, because Moscow has no interest in having a strong and united Europe. Europe must make it clear that when disinformation becomes a strategy of international political players, information must be all the more so.

In order to strengthen the European public sphere you have proposed the introduction of a new Europe-wide social network that is independent, publicly funded and designed towards serving the common good. Can such a digital platform strengthen democracy and the rule of law?

Any platform can strengthen democracy and the rule of law as long as it does not treat democratic ideas and extremist content as equals, but rather systematically excludes extremism, racism and hate speech from its content.

The problem of Facebook, Telegram and YouTube is that there is a false sense of neutrality towards any kind of content. Thus these platforms become superspreaders of hate and extremism. Recently, the pressure on these private platforms has increased so much that they are having to intervene much more strongly when it comes to extremist content than they used to have to. 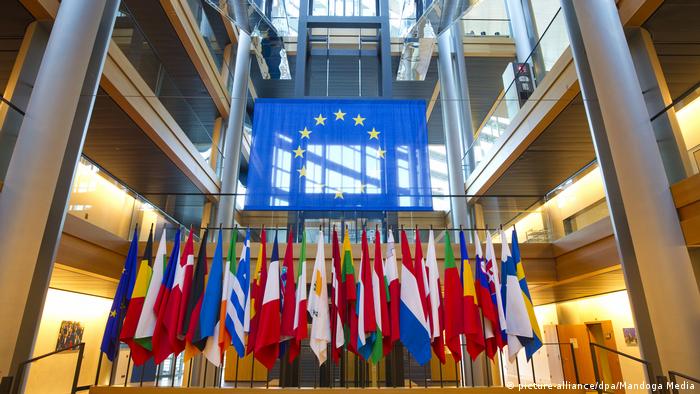 Hillje believes that despite Europe's linguistic diversity, there should be a pan-European social network

And how exactly would that work when there are about two dozen European languages?

The issue of language diversity in Europe is indeed a challenge, but not an insurmountable one. There are artificial intelligence solutions to provide really good translations in “real time” now.

During its EU Council Presidency Germany is currently already using such technology to translate its documents into all 24 official EU languages. Perhaps in a few years’ time, Europeans will be able to communicate in their different mother tongues using a small translation device in their ears. This is why Europe should invest in such innovative technologies now.

Could the digitization drive that we have recently been experiencing it in so many areas help strengthen the perception of a common European public in the media?

Absolutely. It is imperative that Europe starts investing its funds into overcoming the economic aspect of the corona crisis. But these funds should above all else support joined projects in the future. Europe must invest into its digital independence. Europe has to become more technologically independent from the US and China, because digital infrastructures have long since become critical infrastructures.

This requires the development of a common European digital infrastructure that consists not only of shared European 5G standards, but also of shared cloud structures, platforms, protocols and payment systems. Only then can a European media platform be built on these infrastructures, on which all public broadcasters can post their content, with translations offered as well.