Johanna Reich spoke to DW about the influence of the digital world on our values, highlighting opportunities for pluralism to unfold online. The media artist believes in reflecting contemporary ideas through her work. 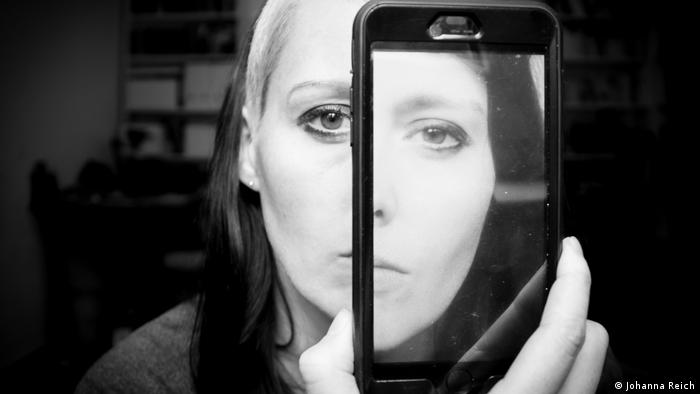 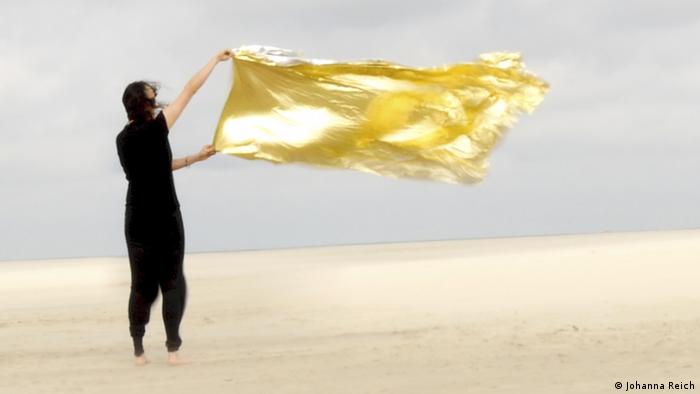 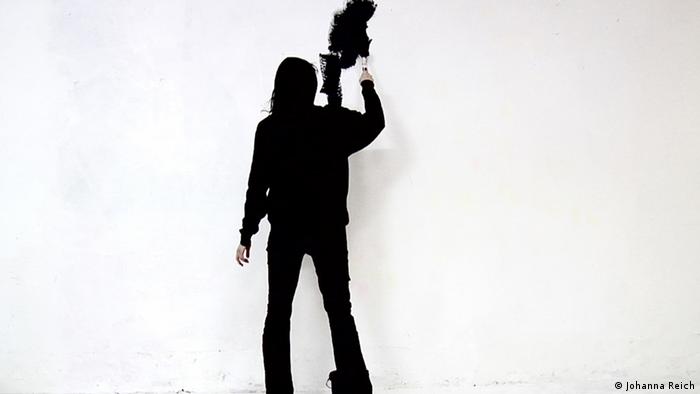 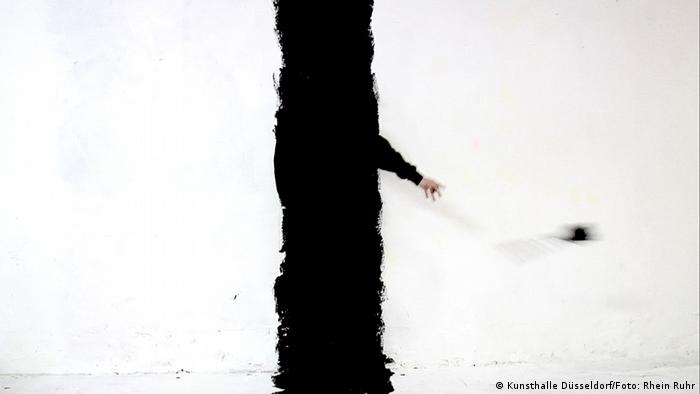