Germany's Central Council of Jews has accused the government of not doing enough to combat rising anti-Semitism. The body has renewed its call for a commissioner tasked specifically with fighting the problem. 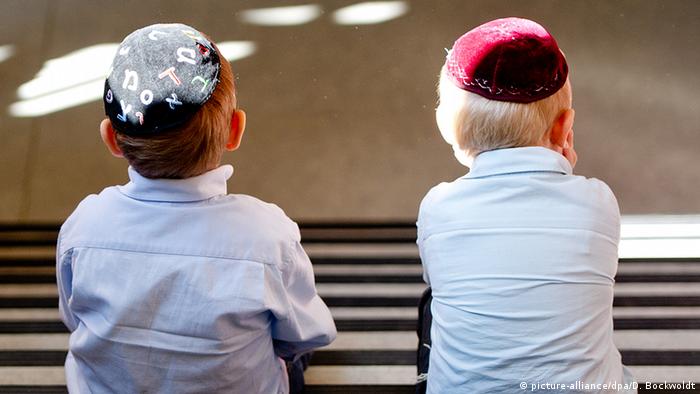 Josef Schuster, the president of the Central Council of Jews in Germany, says there are still parts of the country where it is considered dangerous to be Jewish.

"In some districts in major cities, I'd advise people not to identify themselves as Jews," he said in an interview with the Bild am Sonntag newspaper. "Experience has shown that openly wearing a kippa or a necklace with the Star of David is enough to attract verbal or physical threats."

Schuster said anti-Semitism was increasing in Germany and accused the government of failing to "take the necessary actions" to tackle the trend. One important step, he added, would be the appointment of a commissioner to record attacks and serve as a point of contact for people targeted by prejudice. 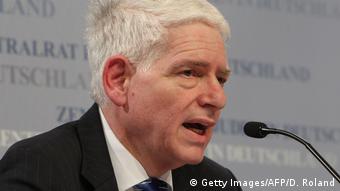 "The EU Parliament has recommended that all member states appoint such a representative ... so it would be very strange if Germany didn't appoint a commissioner to fight anti-Semitism," he said.

Read more: Documentary on anti-Semitism in Europe to be screened, despite controversy

A small-scale study released by the American Jewish Committee earlier this week appeared to show an increase in anti-Semitism in Berlin's schools. Researchers interviewed 27 teachers from 21 schools in the German capital, with staff reporting they had noted a clear rise in the number of incidents.

Central Council President Schuster told the Bild am Sonntag that his organization had also observed this phenomenon "for some years unfortunately."

"The word 'Jew' is used as a term of abuse in schools and on the sports field," he said. "It's quite widespread - we're not talking about a few individual cases."

He added that levels of anti-Semitism were particularly high among Muslim students, and that there was a need for Islamic associations and schools to do more to counteract this kind of prejudice.

"The whole of society needs to take the problem of Muslim anti-Semitism very seriously, while at the same time avoiding casting suspicion on all Muslims."

In a debate about a major report on contemporary anti-Semitism in the country, Germany's political parties agreed to do more to combat the problem. But concrete measures will have to wait. (21.06.2017)

The German president has decried resurgent anti-Semitism in Germany and across Europe. His remarks came on the occasion of a ceremony in Augsburg to celebrate its 100-year-old synagogue. (28.06.2017)

WorldLink: How serious is the problem of anti-Semitism in Europe?