Japan's economy grew faster than previously thought in the first quarter - at a rate the country has not felt in more than two years. Analysts said increased consumer and business spending was behind the increase. 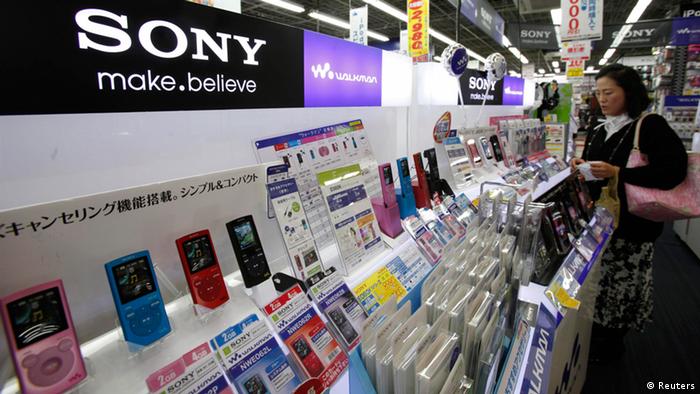 Japan's economy grew at its fastest rate in two years during the first quarter of 2014, revised data has shown.

The country's cabinet office said Monday the economy had been lifted by last-minute spending ahead of a planned sales tax hike in April.

The office updated its growth figures for January to March, revealing a 1.6 percent - rather than 1.5 percent - spike in growth. It also logged a 6.7 percent annualized first-quarter expansion, compared with an initial estimate of 5.9 percent.

The increase in growth was due to businesses and consumers increasing their spending ahead of an increase in national sales tax that went into effect April 1.

According to the new figures, business investment rose 7.6 percent from January to March, up from an initial estimate of 4.9 percent.

However, experts caution that growth is likely to slow as the effects of the sales tax increase begin to set in, although consumer confidence did seem to be improving.