The government has apologized and vowed compensation to thousands of victims of a law that allowed doctors to forcibly sterilize people until 1996. But the redress measures might not be enough for many survivors. The Shinzo Abe government pledged on Wednesday to pay out 3.2 million yen ($28,600, €25,500) to every survivor of forced sterilization after years of rejecting compensation claims.

Some 16,500 people were forcibly sterilized under Japan's Eugenics Protection Law. More than 8,000 others gave their consent, but likely faced pressure to do so. The law aimed to "prevent the birth of poor-quality descendants." It was first passed in 1948, and the last sterilization was performed in 1993.

The law authorized medical officials to perform forced sterilizations and abortions on people who suffered from genetic disorders, disabilities, mental illnesses, hearing impairments, or simply behavioral problems. Many of the victims had their reproductive organs surgically removed or were sterilized through radiation. 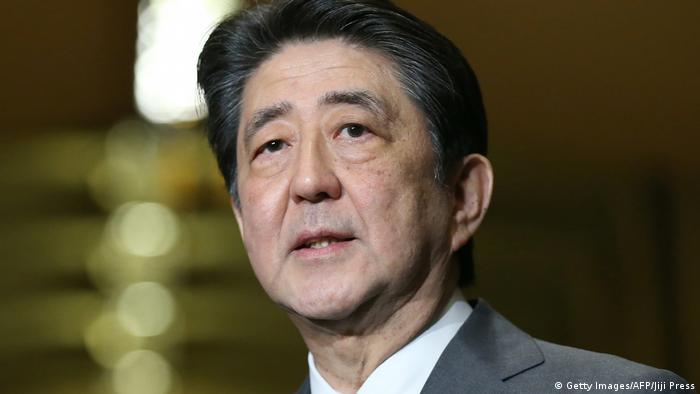 In 1996, the law was quietly altered and renamed as the Maternity Protection Law.

In recent years, survivors started seeking compensation before courts, but the government held to the view that the sterilizations were legal at the time.

Following the parliamentary vote on Wednesday, Prime Minister Abe said such actions should never be repeated.

"We will do all we can to achieve a society where no one is discriminated against, whether they have illnesses or handicaps, and live together while respecting each other's personality and individuality," he said during his European tour.

It is unclear whether the latest legal measure will be enough to satisfy survivors. A group of survivors who had filed a lawsuit before the Wednesday vote sought 30 million yen per person, a sum which is more than nine times larger than the one offered by the government.

"For 20 years, I've been urging the government to deal with the issue, but they have done nothing. I'm angry," a female survivor in her 70s told the Kyodo news agency.

The woman, who was sterilized at the age of 16, said she wanted Abe to apologize in person and for the state to agree to pay out "compensation that reflects each victim's long suffering."

The souls of 14 convicted war criminals are worshiped as martyrs in Japan's Yasukuni Shrine. DW takes a look at the perpetrators and what they were accused of. (13.08.2015)